The UK launch of Snug by Matthew Tree at Blackwell’s Charing Cross Road. Presented by KS Lewkowicz – composer and lyricist. The 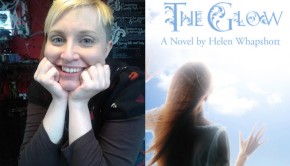 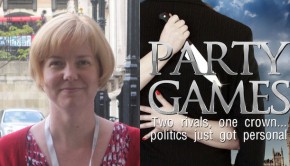 When Westminster insider E.J. Greenway, aka Emma Gray, heard herself saying “You couldn’t make it up” once too often, she 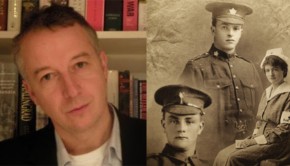 Author and publisher Rupert Colley gives us the lowdown on his new novel, This Time Tomorrow, a passionate tale of brotherly