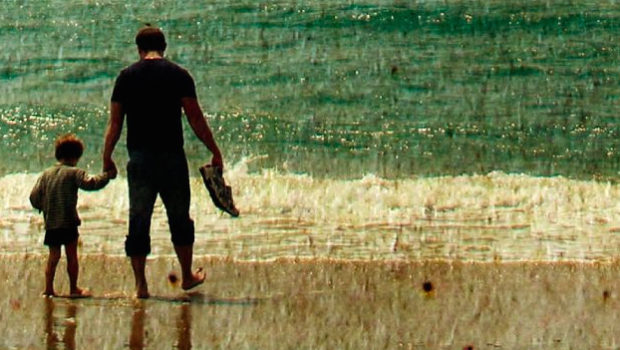 A History of Loneliness by John Boyne

Blurb: Odran Yates enters Clonliffe Seminary in 1972 after his mother informs him that he has a vocation to the priesthood. He goes in full of ambition and hope, dedicated to his studies and keen to make friends. Forty years later, Odran’s devotion has been challenged by the revelations that have shattered the Irish people’s faith in the church. He has seen friends stand trial, colleagues jailed, the lives of young parishioners destroyed and has become nervous of venturing out in public for fear of disapproving stares and insulting remarks. But when a family tragedy opens wounds from his past, he is forced to confront the demons that have raged within a once respected institution and recognise his own complicity in their propagation. (Doubleday, September 2014)

“Odran is there to show us the dangers of ignoring evidence and failing to question the world around you. It’s a powerful point but what gets in the way of this are Boyne’s abundant clichés. He paints an emerald isle full of Tayto crisps, cups of tea and 7-Up. In fact, Tayto is brought up so often, I started to wonder if it had some sort of literary significance that I had overlooked. It did not. The characterisation, too, is uneven. The communities and the clergy are flat-pack creations, several of whom despite the novel’s seriousness seem to have been borrowed from Father Ted.”

“This is the first novel Boyne has set in his native Ireland but it appears in part to have backfired on him: too often the prose descends into cliche.” 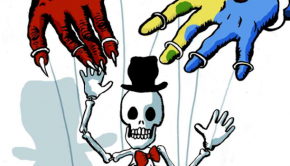 Hello and Goodbye by Patrick McCabe → 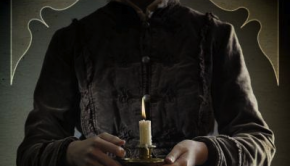 This House is Haunted by John Boyne →