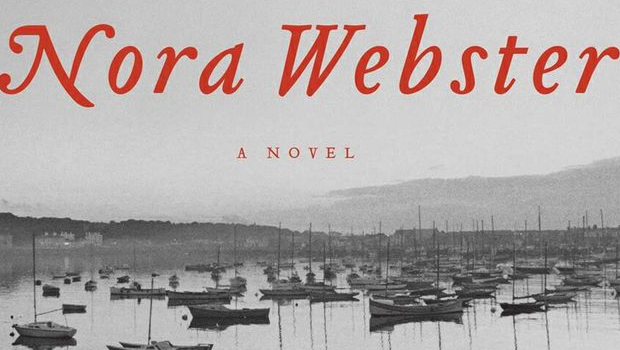 Blurb: It is the late 1960s in Ireland. Nora Webster is living in a small town, looking after her four children, trying to rebuild her life after the death of her husband. She is fiercely intelligent, at times difficult and impatient, at times kind, but she is trapped by her circumstances, and waiting for any chance which will lift her beyond them. Slowly, through the gift of music and the power of friendship, she finds a glimmer of hope and a way of starting again. As the dynamic of the family changes, she seems both fiercely self-possessed but also a figure of great moral ambiguity, making her one of the most memorable heroines in contemporary fiction. (Viking, September 2014)

“Scrutinising bereavement, it nevertheless brims with vitality: partly because small-town provincial existence is brought alive with outstanding vividness. Simultaneously a support system and a network of gossipy nosiness, Enniscorthy, where Nora has always lived, both helps and harasses her. Assistance comes from sometimes unexpected quarters, such as a snobbish matriarch she long ago did a good turn to. A shrilly officious spinster she offended 25 years earlier persecutes her when she returns to office work.”

Matt Cain, The Independent on Sunday

“Tóibín is rightly celebrated for his mastery of style and form. And if this is a book about grief then his prose is carefully crafted to mirror and complement his subject matter – just like the music Nora plays to shore up her sadness. But this, for me, is where the novel begins to falter. The slow-moving narrative plods through every sad step on Nora’s journey, the sentences settling us into the gentle rhythm of life for a middle-aged widow in late Sixties Ireland. And although this is effective and often very moving, it can get a little wearing.” 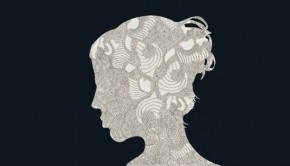 Em and the Big Hoom by Jerry Pinto → 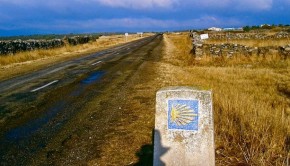 A Sense of Direction by Gideon Lewis-Kraus → 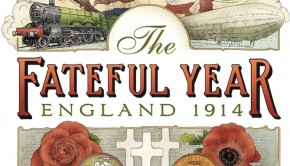