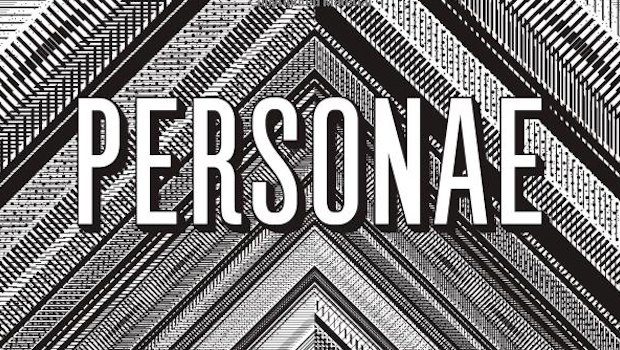 Blurb: When we asked Sergio De La Pava about his aims as a writer, he said, “I want every novel I write to depart significantly into a new direction.” With Personae, he’s made good on that promise. Whereas De La Pava’s debut, the critically acclaimed A Naked Singularity, was a shaggy, baggy monster of a book, Personae, nearly five hundred pages shorter, is lean and sharp. A Naked Singularity locked us into the unforgettable voice of its protagonist, Casi, while Personae shimmers and shifts – among different perspectives, locations, narrative techniques. Yet at the same time, the two novels are clearly the work of the same hand. (Xlibris Corporation, 2013)

“Perhaps the best way through the initial confusion of such a book is to abandon any traditional expectation and read in the spirit that one might approach a collection of short stories. Indeed, this is not much of a mystery story at all; the death, investigation and notebooks are something of a distraction and hint at a covert anxiety to bind these disparate works, even as an overt stance is being taken against such “symmetry, narrative propulsion, cheap suspense, or any other decor generally sought by eyeballs like yours”. That said, on a second reading, it starts to make more sense as a whole … Page after page of superbly alive and intelligent writing…”

“ It is an avowedly unconventional work by the standards of much literary fiction. In terms of experimental fiction, however, its techniques of fractured narrative and wildly different writing styles are at least as old as James Joyce, and arguably reach back as far as Sterne’s Tristram Shandy. Its familiar oddness leaves a final impression of virtuosic pastiche. A Naked Singularity, by contrast, absorbs and transforms its influences into something thrillingly fresh. Yet Personae remains an intriguing work by an exceptional new talent.” 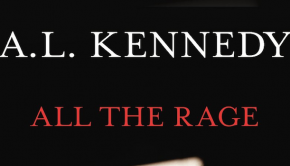 All The Rage by AL Kennedy →