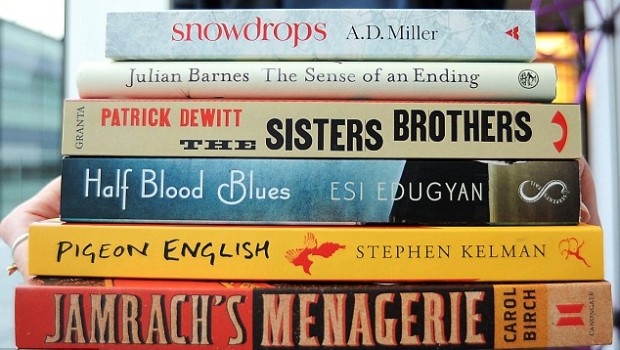 WINNER: The Sense of an Ending by Julian Barnes

Tony Webster and his clique first met Adrian Finn at school. Sex-hungry and book-hungry, they would navigate the girl-less sixth form together. Maybe Adrian was a little more serious than the others, certainly more intelligent, but they all swore to stay friends for life. Now Tony is in middle age. He’s had a career and a single marriage, a calm divorce. He’s certainly never tried to hurt anybody. Memory, though, is imperfect.

Jaffy Brown is running along a street in London’s East End when he comes face to face with an escaped circus animal. Plucked from the jaws of death by Mr Jamrach – explorer, entrepreneur and collector of the world’s strangest creatures – the two strike up a friendship. Before he knows it, Jaffy finds himself on board a ship bound for the Dutch East Indies, on an unusual commission.

Oregon, 1851. Eli and Charlie Sisters, notorious professional killers, are on their way to California to kill a man named Hermann Kermit Warm. On the way, the brothers have a series of unsettling and violent experiences in the Darwinian landscape of Gold Rush America. Charlie makes money and kills anyone who stands in his way; Eli doubts his vocation and falls in love. And they bicker a lot.

Half Blood Blues by Esi Edugyan

Chip told us not to go out. Said, don’t you boys tempt the devil. But it been one brawl of a night, I tell you. The aftermath of the fall of Paris, 1940. Hieronymous Falk, a rising star on the cabaret scene, was arrested in a cafe and never heard from again. He was twenty years old. He was a German citizen. And he was black. Fifty years later, Sid, Hiero’s bandmate and the only witness that day, is going back to Berlin.

Newly arrived from Ghana with his mother and older sister, eleven-year-old Harrison Opoku lives on the ninth floor of a block of flats on a London housing estate. The second best runner in the whole of Year 7, Harri races through his new life in his personalised trainers – the Adidas stripes drawn on with marker pen – blissfully unaware of the very real threat all around him..

Over the course of one winter in Moscow, a young Englishman’s moral compass is spun by the seductive opportunities revealed to him by a new Russia: a land of hedonism and desperation, corruption and kindness, magical dachas and debauched nightclubs; a place where secrets – and corpses – come to light only when the deep snows start to thaw. 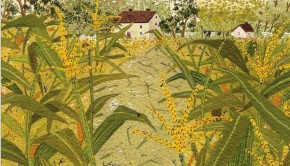 The Last Runaway by Tracy Chevalier → 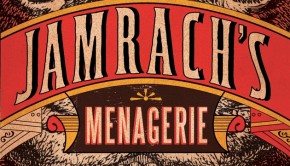 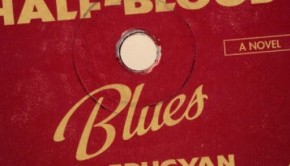 Half Blood Blues by Esi Edugyan →