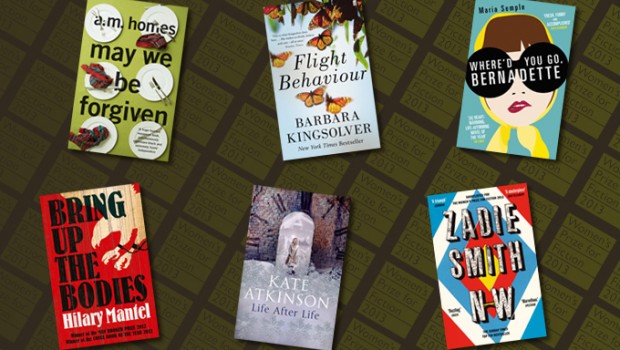 “Incredibly strong, thrilling and diverse” was how the chair of the judges described the finalists for this year’s Women’s Prize for Fiction, and who could disagree with a shortlist that includes two former winners and one writer who could be the first to bag all three of the UK’s top literary awards?

We are delighted to be giving away all six books: May We Be Forgiven by A.M. Homes, Flight Behaviour by Barbara Kingsolver, Where’d You Go, Bernadette by Maria Semple, Life after Life by Kate Atkinson, NW by Zadie Smith and Bring Up the Bodies by Hilary Mantel.
For your chance to win, answer the following question: Which of this year’s Women’s Prize judges turned down the lead role in Fatal Attraction? Entries to competitions@theomnivore.co.uk by Tuesday 30 April. 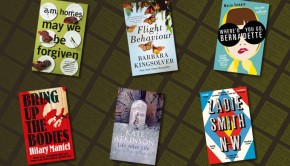 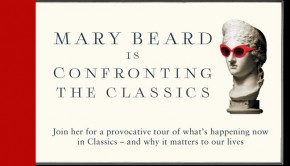 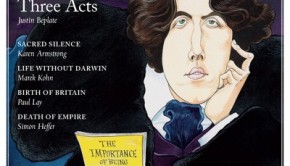 Win a subscription to the Literary Review → 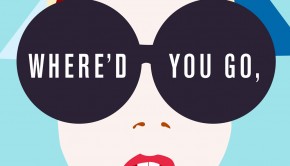