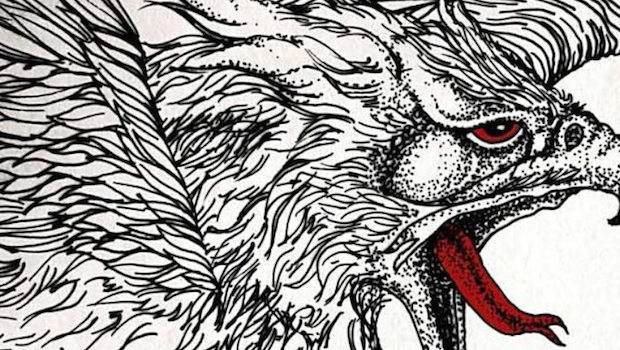 Blurb: August, 1583. Giordano Bruno, a heretic fleeing the Inquisition, finds a new life working as a spy for Sir Francis Walsingham. Along with his friend, Sir Philip Sidney, Bruno travels to Plymouth on the Queen’s behalf. There, they meet Sir Francis Drake, who is preparing to launch a daring expedition against the Spanish, which could turn the tide of war. Unbeknownst to Bruno, however, Sidney plans to stowaway with Drake’s fleet and return a hero – dragging Bruno with him to the New World. But when a murder occurs aboard Drake’s own ship, fear and suspicion grip the fleet and threaten to abort the expedition before it begins. Navigating the jealousies and loyalties of the crew, Bruno learns that someone with a deadly grudge is shadowing his investigation. (HarperCollins, February 2014)

“Parris’s Giordano Bruno series has been a joy. Her Elizabethan England is loud, pungent and blessedly free of some of the genre’s more egregious clichés. She wears her research lightly: at home with the detail of the period, she is quite happy to engage in a little creative anachronism to bring the story home. Her characters’ language binds this world together. But Bruno is the star. For a historical mystery to work, you need a central character to talk you into a strange world and make you care about it.”

“There are echoes of C J Sansom’s Shardlake series here. But Parris is better than the usual run of imitators. Her prose is taut and compelling. Her wielding of the historical material is always convincing but never overwhelming. Treachery’s plot turns less on theological issues than its predecessors, which was a minor disappointment for this reader. I am a sucker for Early Modern religious wrangles, however, and will admit that the more straightforward storytelling of Treachery remains inventive and full of surprises. The real strength of the series is its protagonist.”

“It’s played straight, but never humourlessly so, and there’s just enough “proper” history amid the intrigue to keep purists on side.”

Treachery by SJ Parris The Omnivore 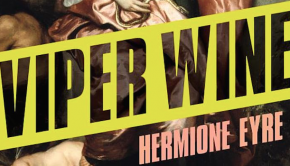 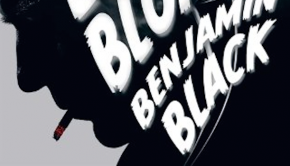 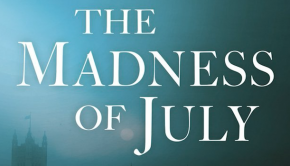 The Madness of July by James Naughtie →