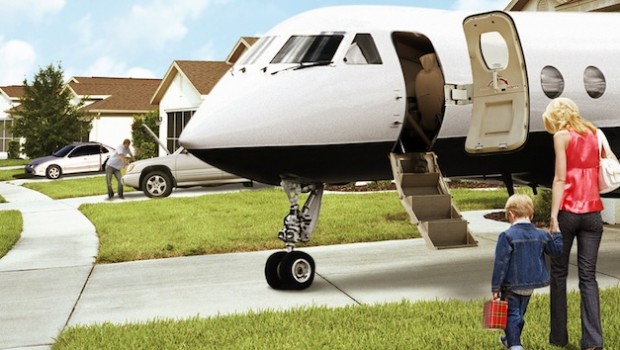 Plutocrats: The Rise of the New Global Super Rich by Chrystia Freeland

There has always been some gap between rich and poor, but it has never been wider – and now the rich are getting wealthier at such breakneck speed that the middle classes are being squeezed out. While the wealthiest 10% of Americans, for example, receive half the nation’s income, the real money flows even higher up, in the top 0.1%. As a transglobal class of highly successful professionals, these self-made oligarchs often have more in common with one another than with their own countrymen. But how is this happening, and who are the people making it happen?

Chrystia Freeland, acclaimed business journalist and Global Editor-at-Large of Reuters, has unprecedented access to the richest and most successful people on the planet, from Davos to Dubai, and dissects their lives with intelligence, empathy and objectivity. Pacily written and powerfully researched, Plutocrats could not provide a more timely insight into the current state of Capitalism and its most wealthy players.

“Although short of solutions, Freeland highlights the danger when a small, self-serving and self-satisfied group dominate public discourse, then seek a system tilted even more in their favour … Yet these super-elites are not evil people; they genuinely think what is good for them is good for the rest of society. The irony, as the author points out, is that a big intrusive state is often the plutocrat’s best friend, whether it’s a state capitalist regime such as China or the protectionist capitalism of the west.”

“Like a lot of recent books about our economic woes, this one is stronger on the whos, hows and whys of the rise of the new global super-rich than it is on whether we should (or can) do anything to mitigate burgeoning inequality. The sleeve notes promise that Freeland asks “is there anything we can do about the chasm between the super-rich and everyone else?” She asks but doesn’t really answer the question. Indeed, at times, you feel that she rather enjoys the company of the rich people she writes about.”

“It recounts, a tad uncritically, the plutocrats’ belief that they have made their money on merit, and so should be entitled to everything that it buys them. For there’s the nub: what sort of merit? The merit in many cases, as Freeland knows better than most from her previous excellent study of Russia’s oligarchs, Sale of the Century (2000), is to have been more ruthless and determined than others in grabbing cheap assets and establishing privileged, often monopoly positions, by fair means or foul.”

“It would be good if she had explored more the reasons why the US the middle class have barely increased living standards for 30 years, and particularly why globalisation seems to increase differentials within countries but decrease them between countries. For it is not quite “the fall of everyone else” – as the hundreds of millions of the new middle-class in China, India and elsewhere bear testimony.”

Plutocrats: The Rise of the New Global Super Rich by Chrystia Freeland The Omnivore