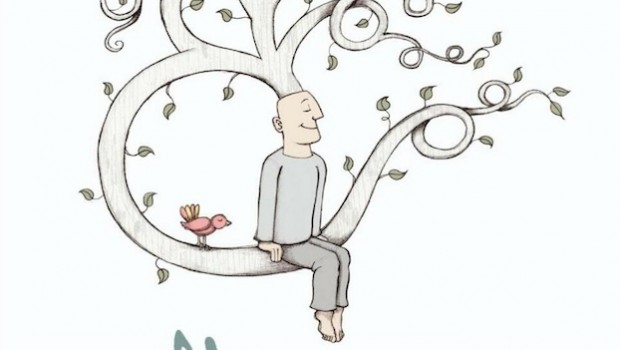 Blurb: Britain has become a world leader in providing psychological therapies thanks to the work of Richard Layard and David Clark. But, even so, in Britain and worldwide the majority of people who need help still don’t get treatment. This is both unjust and a false economy. This book argues for change. It shows that mental ill-health causes more of the suffering in our society than physical illness, poverty or unemployment. Moreover, greater spending on helping people to recover from mental health problems – and stay well – would generate massive savings to national economies, as those who suffer from depression and anxiety disorders account for nearly a half of all disability and are predominantly of working age. Modern talking therapies, such as CBT (Cognitive Behavioural Therapy), are highly effective, and if more sufferers got these treatments, lives would be turned around and the cost would be fully covered by the huge savings. Thrive explores the new effective solutions to the misery and injustice caused by mental illness. It describes how successful psychological treatments have been developed and explains what works best for whom. It also urges us to do all we can to prevent these problems in the first place, through better schools and a better society. And, most importantly, it offers real hope.

Richard Layard: ‘Money is not the only thing affecting people’s happiness’

“I suspect that more contentious than mass availability of CBT will be some of the broader recommendations that appear at the end of the book. All schools, the authors say, should have the emotional wellbeing of their children as “an explicit objective” and society should become “less macho”, with more emphasis on collaboration and less on competition. Mindfulness should be taught in schools, and there should be a cabinet minister for mental health… I fear Layard and Clark may have reduced the effectiveness of their case by the ambitions of their conclusion. There are plenty of macho competitive types in power who will be horrified by the suggestion that their virtues are, well, not virtues. Nevertheless, the basic message is too important to be buried beneath political prejudice. If Layard and Clark are right, we seem at last to have found a gentle, non-disruptive and apparently risk-free way of dealing with the worst and most commonplace miseries of the mind.”

“…the authors make an urgent case for increased spending on the issue. More problematical are the definitions and solutions that Layard and Clark – a psychologist – offer. In an attempt to show that “mental illness also has a major effect on your physical health”, they reveal “an extraordinary fact” by quoting from a survey that took a sample of British people over the age of 50 and measured their degree of happiness with “a few simple questions”. When the researchers returned nine years later, they found that those who had been judged least happy “were 50% more likely to die each year than people in the happiest group”. The authors are clearly equating unhappiness with mental illness.”

“The authors of this book are not content to claim that their favoured therapy, cognitive behavioural therapy (CBT), is useful in many cases of mild depression and anxiety, but see it almost as the key to life itself, or at least to a happy human existence for all. They have absolutely no awareness of the tragic dimension of life, that no human existence can be without loss and dissatisfactions, and make Candide look like a monster of cynicism… They are also touch-feely totalitarians. Not only do they suggest that everyone — yes, everyone — “needs some training in mental health”, but they suggest that, since unhappy thoughts make people unhappy, the media should be careful about presenting only negative stories.”

Thrive: The Power of Evidence-Based Psychological Therapies by Richard Layard and David M Clark The Omnivore