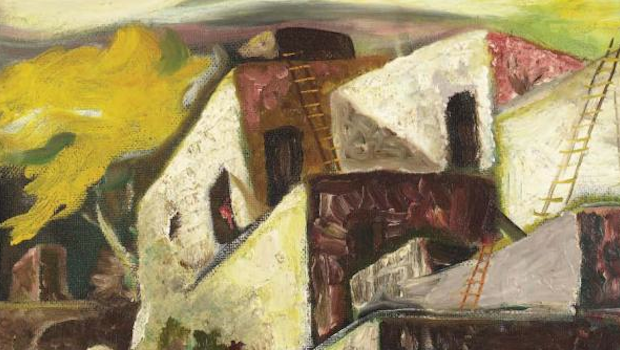 House of Earth by Woody Guthrie

Blurb: Newly discovered, and with an introduction by Johnny Depp, this is legendary American folk singer Woody Guthrie’s only finished novel: a compelling portrait of two hardscrabble farmers struggling during the Dust Bowl. Filled with the homespun lyricism that made Guthrie’s songs unforgettable, this is the story of an ordinary couple’s dream of a better life in a corrupt world. Living in a precarious wooden shack, Texan farmers Tike and Ella May yearn for a sturdy house to protect them from the treacherous elements. Thanks to a government pamphlet, Tike knows how to build a simple adobe dwelling from the land itself— a house of earth. But while the land on which Tike and Ella May live and work is not theirs, their dream remains painfully out of reach. A rural tale of progressive activism, HOUSE OF EARTH is a searing portrait of hardship and hope set against a ravaged landscape. Combining the moral urgency and narrative drive of John Steinbeck with the erotic frankness of D.H. Lawrence, it is a powerful tale of America from a great artist. (Fourth Estate, 2013)

“Guthrie has a wider theme. Having surveyed the shacks sitting on the dirt, termite infested and creaking in the wind, Guthrie could not help but conclude that man should have more dignity in his basic shelter. He uses Tike as an evangelist to push a US government manual explaining how to build adobe huts, as they have in Mexico for thousands of years, and which have endured, keeping their inhabitants warm, protected and termite-free. Indeed, Tike and his wife even discuss adobe while making love, which briefly deadens the atmosphere for the reader.”

“For a writer like Guthrie, the novel seems to have been simply another fulfilment of an overwhelming physical desire to write something. A discharge of energy, a disease of language, with the outcome merely the consequence of a series of haphazard acts of memory and imagination. Thus, to describe House of Earth as ‘fully realised’ may be to describe its apparent form, but it’s to misunderstand the fluid, primitive nature of the work – and to underestimate its characteristic Guthrian charms.”

“At its best, the book is an eccentric hymn to the everythingness of everything, a sort of hillbilly Finnegans Wake. But very little happens in it, and there’s not much social or political context either. If Guthrie aimed to give cosy, middle-class readers an insight into the grinding poverty of farm labourers, he chose a remarkably oblique angle.”

“Where the novel dwells on his visions of adobe houses it feels dated and slow, but it has more to it than this. Guthrie was a great observer and his time in the Thirties roaming through the Dust Bowl states of Oklahoma and Texas (as John Steinbeck did) enabled him to write with a homespun authenticity, and a fine ear for dialect.”

House of Earth by Woody Guthrie The Omnivore 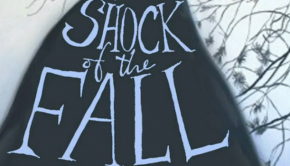 The Shock of the Fall by Nathan Filer → 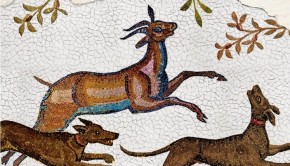 The Hired Man by Aminatta Forna → 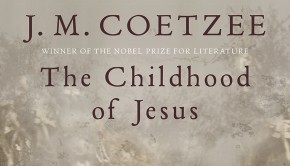 The Childhood of Jesus by JM Coetzee → 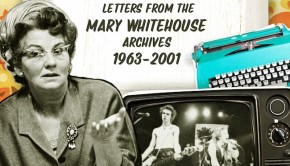 Ban This Filth! Letters from the Mary Whitehouse Archive by Ben Thompson →