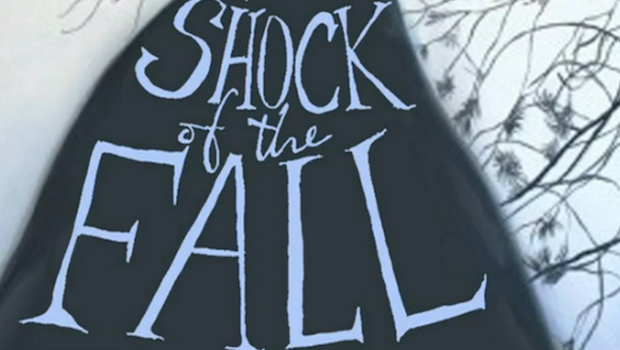 The Shock of the Fall by Nathan Filer

Blurb: ‘I’ll tell you what happened because it will be a good way to introduce my brother. His name’s Simon. I think you’re going to like him. I really do. But in a couple of pages he’ll be dead. And he was never the same after that.’ (HarperCollins, May 2013)

“The Shock of the Fall, which has just won the Costa prize for best first novel, is beautifully packaged, with drawings, varying typefaces and typographical tricks representing Matt’s swelling bundle of papers. It is a gripping, exhilarating read.”

“Filer has an incisive eye for detail, capturing the small but formative moments that add up to a complex and sensitive portrayal of Matthew’s battle with guilt, grief and mental illness. Despite its formal experimentation, The Shock of the Fall manages to avoid being gimmicky or hitting false notes, but instead is authentic, funny and hauntingly sad.”

“The descriptions of family life before and after the tragedy are bittersweet and wonderfully etched, especially Matthew’s relationship with his nan and his sole friend, Jacob. The tragedy, when it is fully revealed, is stark. “It was the whole universe turning its back and walking away, incapable of caring,” Matthew says.”

The Shock of the Fall by Nathan Filer The Omnivore