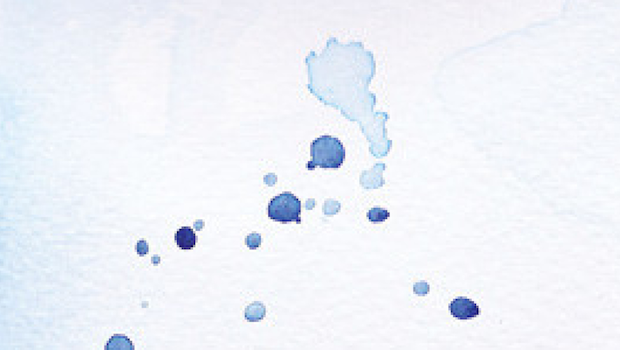 Blurb: Ajay, eight years old, spends his afternoons playing cricket in the streets of Delhi with his brother Birju, four years older. They are about to leave for shiny new life in America. Ajay anticipates, breathlessly, a world of jet-packs and chewing-gum. This promised land of impossible riches and dazzling new technology is also a land that views Ajay with suspicion and hostility; one where he must rely on his big brother to tackle classroom bullies. Birju, confident, popular, is the repository of the family’s hopes, and he spends every waking minute studying for the exams that will mean entry to the Bronx High School of Science, and reflected glory for them all. When a terrible accident makes a mockery of that dream, the family splinters. The boys’ mother restlessly seeks the help of pundits from the temple, while their father retreats into silent despair – and the bottle. Now Ajay must find the strength of character to navigate this brave new American world, and the sorrows at home, on his own terms. (Faber & Faber, May 2014)

“I found Family Life riveting in its portrayal of an immigrant community’s response to loss. The Mishras are surrounded by other Indian families, all striving for success in America. And with brilliant authenticity Sharma shows the distinct, and sometimes absurd, manner in which many of them behave around the wounded Mishras.”

“Sharma’s story is a deeply American one in the way it takes a poor boy and makes him rich, valourising the wonders of the material world and giving his hero’s life a fairytale gloss … But it is American, too, in showing so clearly the cracks that underlie that same story, as Ajay’s father falls deeper and deeper into alcoholism and TV, and his mother retreats into silence behind a suburban facade. Like fiction by writers from Fitzgerald through to Cheever and, more recently, James Salter and Louis Begley, Family Life reveals a kind of American survival story that is actually fatal.”

“Family Life is a wonderful novel about misery that is anything but miserable. Sharma entertains and moves, wrestles with narratives both grand and deeply intimate.”

“This is a beautiful, tragic and often funny novel. It is also an important novel. In a time when more and more family members are caring for their loved ones, Family Life offers succour by shining a much-needed light on the stresses, strains and daily grind of this forgotten “workforce”. Sharma does not shy away from the awfulness of the situation but neither does he wallow in gloom. Even in tragedy, he insists, there is room for laughter and light.”

“The anecdotal quality of the book aligns it with tough, funny memoirs by Dave Eggers, Jeanette Winterson and David Sedaris. The style, however – neat, spare, almost without texture – owes more to Chekhov and Hemingway. Outright metaphors are rare. When they do occur, they magnificently capture a child’s-eye view of things. When Ajay first sees his brother in critical condition at the hospital, Birju looks “like he was in the middle of many clotheslines”.”

“How Ajay handles this tragedy brings sparkle back into this finely balanced narrative. Daydreaming, he chats with God, who gives him laconic advice while dressed like Clark Kent in a grey cardigan. After acquiring a taste for Hemingway, Ajay emulates his tough, detached brevity in his own short stories, which probe what happened to his family with a few artful concealments. Because Family Life is largely autobiographical, that same impeccable control also gives Sharma’s novel its cool, touchable surface, despite the molten grief below.”

“Stripped away, this version of Sharma’s life tells a familiar story about the “suffocation” and “oppression” of South Asian family life (exacerbated by the accident) and his “escape” from this through literature and education. It is its compassion and complexity that makes this novel stand out.”

“While his resilient mother eventually becomes a figure of spiritual power and authority in their middle-class, Indo-American world, Ajay’s father becomes a flailing alcoholic prone to elaborate fits of self-pity and rage – the tyrant-baby crying from the novel’s first page onwards. Indeed, the most moving material in this novel concerns Ajay’s reactions to his father’s anger and sadness as it roils alongside his mother’s more placid sadness and endurance.”

“A lot of drama, perhaps too much, gets compressed into a short space. But the novel is mostly involving, far removed from the sobby cliches of the misery memoir, and, let’s hope, a taster for future fictions in which Sharma adroitly continues puncturing the myth of south Asians in America being a unified and model minority.”