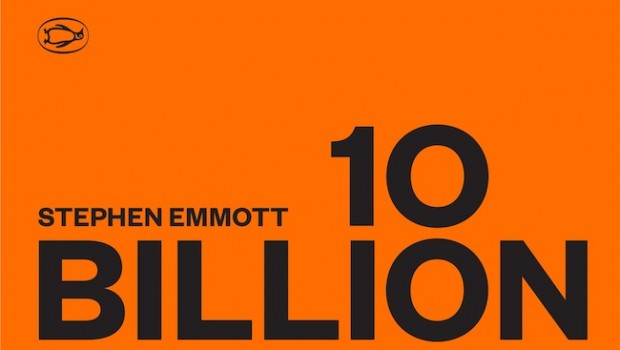 Stephen Emmott: overpopulation is at the root of all the planet’s troubles | The Observer

“Emmott’s short, highly accessible and vividly illustrated book marshals compelling evidence that “entire global ecosystems are not only capable of suffering a catastrophic tipping point, but are already approaching such a transition” … [An] indispensable book.”

“He does an excellent job of showing how we are changing the world around us for the worse, right now … [Emmott] is like an Old Testament prophet, shaking his head at the iniquity of man and looking to the skies, waiting for the rains to fall. It is a tribute to the clarity of his message that, as a result, anyone not immediately expecting to meet their maker, and certainly anyone with young children, will start thinking about the need to build an ark.”

“I do not believe that Emmott is quite as pessimistic as he seems on stage or in print. If he really did believe it was too late, he would not have devoted so much time and energy to trying to change people’s perceptions and behaviour. His message is ultimately that science and technology cannot avert a global catastrophe but radical social and political action – real action rather than token gestures – just might … But both “10 Billion” books, in their very different ways, make a valuable contribution to rekindling a discussion on global population”

“Emmott’s questionable statistics, errors and exaggerations have already been slammed by critics. However, if he is broadly right about our direction of travel — the trend for resource use up, the chances of stopping climate change decreasing — then that is indeed worrying. The difficulty is that this book is so alarmist and pessimistic that it is ultimately disempowering.” 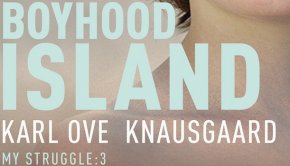