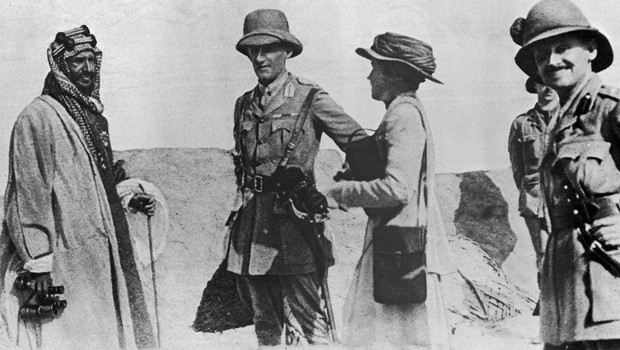 Women of the World: The Rise of the Female Diplomat by Helen McCarthy

Blurb: Throughout the twentieth century and long before, hundreds of determined British women defied the social conventions of their day in order to seek adventure and influence on the world stage. Some became travellers and explorers; others business-owners or buyers; others still devoted their lives to worthy international causes, from anti-slavery and women’s suffrage to the League of Nations and world peace. Yet until 1946, no British woman could officially represent her nation abroad. It was only after decades of campaigning and the heroic labours performed by women during the Second World War that diplomatic careers were finally opened to both sexes. Women of the World tells this story of personal and professional struggle against the dramatic backdrop of war, super-power rivalry and global transformation over the last century and a half.

“It was not until 1973 that the marriage ban was overturned – and the first married female ambassador, Veronica Sutherland, was appointed in 1987. Yet still, as McCarthy eloquently argues in this important book full of brilliant vignettes, fighting to the top is usually harder for a woman. Even today, there has never been a female head of mission in Washington, Tokyo, Beijing, Delhi – or indeed Paris.”

“Shortage of space prevents McCarthy from going into full detail on many aspects of her wide-ranging subject. Readers interested in tracing individual careers will sometimes be confused by the discriminatory convention that women, unlike men, are expected to change their surnames on marriage, and the fact that McCarthy, tending to give only the married names, obscures, for instance, that “Juliet Campbell” or “Catherine Hughes” spent most or even (for the latter) all of their diplomatic careers as “Collings” and “Pestell” respectively. Overall, this pioneering study gives a penetrating, readable and most welcome introduction to a neglected set of issues, and will be gratefully received by a wide readership, including future researchers to explore these important issues further.”

“Helen McCarthy has conducted a lot of valuable interviews for her book and researched assiduously, but something feels missing. It’s not just that one can only be so interested in the gender imbalance at UN meetings and the blips in the career of Dame Pauline Neville-Jones. McCarthy wants to encourage mild outrage about the way women were treated in this profession 100 years ago but what else would we ever have supposed?”

“The battle for women to first gain entry to a diplomatic career and then rise in spite of discrimination (often “justified” on the grounds that our damsels might be at risk from hot-blooded Johnny foreigner on overseas postings) is at the core of this book. The women are striking, the trajectories of their often brief careers compelling; but what is lacking are the contradictions and complexities of at least a couple of their lives, to give depth. As a result, it all seems a bit of an upper-class hoot.”

“…I found myself getting scratchy at minor errors — titles and the like — and had I not promised to write a review, I should have switched to a thriller on my Kindle. However, I plugged on, and was glad I had persevered, although I found the book patchy. Some parts are fascinating; others, especially the early stages of the story, a bit laboured… In her epilogue, McCarthy concludes that ‘the woman diplomat has struggled to resolve a fundamental and existential tension between being a representative of her country and being herself.’ She believes that remains true today. I think she is wrong.”

Women of the World: The Rise of the Female Diplomat by Helen McCarthy The Omnivore