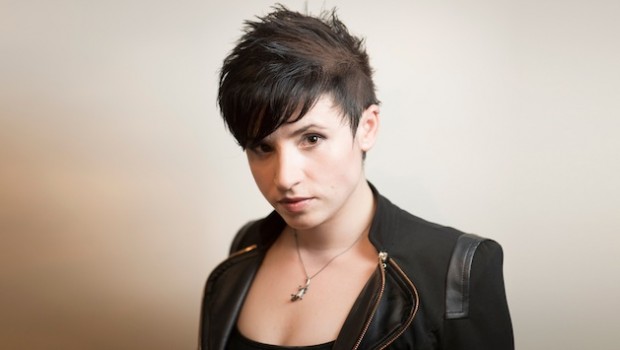 Blurb: Clear-eyed, witty and irreverent, Laurie Penny is as ruthless in her dissection of modern feminism and class politics as she is in discussing her own experiences in journalism, activism and underground culture. This is a book about poverty and prejudice, online dating and eating disorders, riots in the streets and lies on the television. The backlash is on against sexual freedom for men and women and social justice ­- and feminism needs to get braver. Penny speaks for a new feminism that takes no prisoners, a feminism that is about justice and equality, but also about freedom for all. It’s about the freedom to be who we are, to love who we choose, to invent new gender roles, and to speak out fiercely against those who would deny us those rights. It is a book that gives the silenced a voice – a voice that speaks of unspeakable things.

“Penny is very good on the people at the margins – single mothers, the low paid, the overweight – and rightly outraged that the white career woman’s burden (not enough shoes!) takes precedence in so much media coverage. As an old-school (third-wave) feminist, I might have liked more homage paid to the original Angry Birds (Greer, Dworkin, Millett)… Though she teeters towards Pseuds Corner at times, and you can feel assaulted by the prose, this book is funny and cheeky ( “You can plan a lot of damage from a kitchen, it’s where the knives are kept”) and refreshingly generous.”

“Halfway through, I began to wonder if it isn’t time Penny took her themes – social change, love and loss, coming of age – and turned them into a properly literary novel, rather than exploring them again in non-fiction. Yet for all her contradictions and irritatingly sweeping generalisations, when she’s right she is very right… Unspeakable Things may not be very much more than the sum of its parts; but it’s a hell of a set of parts.”

“…Penny thrills in being provocative and dramatic. When she talks about the high proportion of men who succeed in committing suicide, she can’t stop there, but has to imagine how they might do so… As with many writers who favour radical ideals over pragmatism, Penny’s arguments often seem to contradict themselves. It is hard to pinpoint what the book is really trying to say, which Penny half-admits herself in the afterword. Just like the Occupy movement she supports, her revolution has no clear narrative.”

“As a fan of angry women — serenity rarely changes the world — I hoped I’d feel inspired reading it… But Unspeakable Things is a jumbled up mess, leaping from subject to subject, with good observations buried under a thick layer of hyperbole. Some passages also read like a gender theory lecture, given by a speaker who, though passionate and pithy, is more concerned with sounding impressive than actually making sense. The biggest problem, though, is Penny’s habit of generalising.”