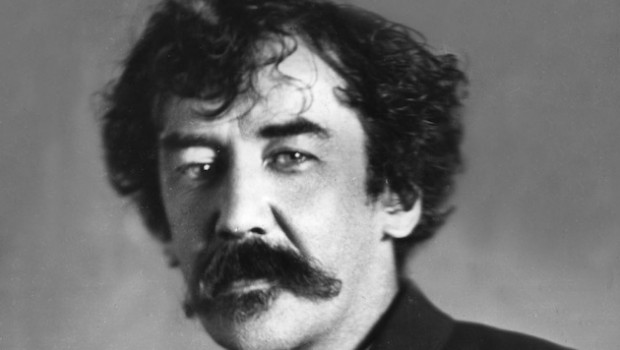 Whistler: A Life for Art’s Sake by Daniel E Sutherland

Blurb: This first biography in more than twenty years of James McNeill Whistler (1834-1903) is also the first to make extensive use of the artist’s private correspondence to tell the story of his life and work. This engaging personal history dispels the popular notion of Whistler as merely a combative, eccentric and unrelenting publicity seeker, a man as renowned for his public feuds with Oscar Wilde and John Ruskin as for the iconic portrait of his mother. The Whistler revealed in these pages is an intense, introspective and complex man, plagued by self-doubt and haunted by an endless pursuit of perfection in his painting and drawing. In his beautifully illustrated and deeply human portrayal of the artist, Daniel E. Sutherland shows why Whistler was perhaps the most influential artist of his generation, and certainly a pivotal figure in the cultural history of the nineteenth century. Whistler comes alive through his own magnificent work and words, including the provocative manifestos that explained his bold artistic vision, sparked controversy in his own time, and resonate to this day.

“Well-appointed… Sutherland’s account, under the gossip, is unobtrusively scholarly and he is a sensible explainer of the work, accessible and illuminating to the general reader. We get three thick wodges of plates, so the paintings are on hand. He knew everybody, learned what he needed to learn and became singular. Sutherland deftly explains how.”

“The absence at the centre of Sutherland’s book is any sense of how it felt to be Whistler — what he was really like inside the wall of affectation that he hid behind. The lack is not Sutherland’s fault… You begin to resent the accurate and painstaking research that avalanches over the pages, detailing his presidency of the Society of British Artists and suchlike trivia. Who cares? All that matters about Whistler is his art. On that, Sutherland writes with sensitivity and deep knowledge, and he makes you eager to go and see the pictures for yourself. Whistler would not have asked for anything more.”

“The chief problem with this densely informative work is that Sutherland offers a wealth of detail without an over-arching to marry… While this book contains no startling new insights, Whistler enthusiasts will want to read it for the cloisonné detail and for the skilful way in which Sutherland offers an overview of more specialist research. It needs to be studied in conjunction with the better-illustrated Tate catalogue from 1994. We can salute Sutherland’s pluck and determination in reprising a beguiling subject who remains as elusive as the butterfly he took as his monogram.”

“The book’s ample illustrations ought to provide their own testimony to the breadth and audacity of Whistler’s work. But while several paintings are given full-page treatment, many of the prints and drawings are reproduced no larger than cigarette cards, some bullied into the gutter of the page or – worst of all – made to overlap in a Photoshop parody of an album… This biography does much to illuminate Whistler’s career, showing up the public man, the tireless self-promoter, with his rough-and-tumble engagement with the art world of his day. But its critical detachment and scholarly determination do little to clear what the artist himself knew as “Whistlerian mists”.”

“… a warts-and-all portrait of Whistler, the man, the work and his times… Recognising her son’s talent as a draughtsman, Anna allowed him to go to Paris to train as an artist. He threw himself into the bohemian life, which Sutherland evokes with brio… There are a few howlers here. Queen Victoria’s birthday was the 24th not the 25th May. Whistler’s funeral took place at Chelsea Old Church, but by calling it “St Luke’s, Chelsea Old Church”, the author conflates two sacred edifices.”

“…as exhausting as it is exhaustive. It’s a bit like being put on some biographical version of a travelator… This is a monochromatic work. It might seem apt as Whistler is famous for working in a monochromatic palette. But with it, he whipped up the fireworks of his Nocturnes. He aroused excitement. This biography only leaves you feeling exhausted and flat — and slightly wondering what all the fuss was about. ”

Whistler: A Life for Art’s Sake by Daniel E Sutherland The Omnivore