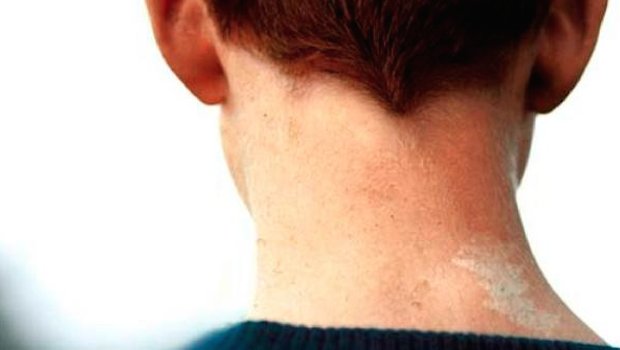 The Walk Home by Rachel Seiffert

Blurb: Stevie comes from a long line of people who have cut and run. Just like he has. Stevie’s been to London, taught himself to get by, and now he’s working as a labourer not so far from his childhood home in Glasgow … But he’s not told his family – what’s left of them – that he’s back. Not yet. He’s also not far from his Uncle Eric’s house: another one who left – for love this time. Stevie’s toughened himself up against that emotion. And as for his own mother, Lindsey … well, she ran her whole life. From her father and Ireland, from her husband, and eventually from Stevie too. (Virago, April 2014)

“Seiffert has a superb ear for language, and she captures both the voices and the aspirations of working class Glaswegians, who aren’t so different from the Polish immigrants the teenage Stevie works alongside in the painting and decorating business … It is a surprisingly easy read, eschewing postmodern tricksiness for a traditional narrative, and as a result flows almost a little too readily, making it smooth enough for skimming – a pity, as it is full of intelligence, heart and compassion.”

“The Walk Home is her third novel, a moving account of a modern family split by an age-old sectarian divide. Yet, despite its grand political theme, this is a very modest book, operating on the domestic scale. It can become claustrophobic at times – there is little room to breathe in these small rooms with their narrow horizons. But while the conflict in which her characters are trapped might be ugly, the men and women are captivating.”

“Seiffert is famously a controlled, spare writer who forgoes frilly adverbs for crisply defined snapshots of character or place. She is sure of herself too — you have to be if you grew up middle-class in Oxford but write a novel in Glaswegian vernacular … It attacks the problem of cultures in exile head-on, and while never achieving the visceral emotion that made The Dark Room a classic, it’s still a sharp-eyed look at one corner of modern Europe in flux.”

“… Unsparing, thoughtful and immaculately researched … Stevie, victim and vehicle of all these disputes, cannot contact his family; nor can his family talk to him, because the problem is, they can’t talk. So the characters get bogged down in years of inarticulate hiatuses, and the reader chafes. While this does bring home the multiple awfulness of sectarian repression, it also risks the characters, otherwise so richly drawn and gifted with so many delicate feelings, seeming blank, or passive.”

“Though it is strongly conceived and warmly written, The Walk Home is problematic. While the exploration of Scottish sectarianism is fascinating, the characters fail to move the reader to care much about their fates. There is a sense in which their psychology is sketched rather than explored. This is a pity, given how potentially rich it is.

“Eric is by some way the most intriguing character in the book – a mysterious, solitary figure who offers Lindsey solace as she struggles with her past. He is still immersed in his own, and his disturbing drawings of Bible stories reimagined among the dark Victorian streets of Glasgow speak of an upbringing where the holy book played a bullying part. But Eric is also unsatisfying – too obviously a vehicle to represent and channel those Old Testament tales of fathers and children, sacrifice and betrayal, leaving and homecoming that are the book’s rather heavy-handed themes.”

“… Includes a fairly wide cast of characters but few truly develop and many feel artificial — the Polish builders working with Stevie, for instance, are sketchily drawn. Seiffert has an ear for dialogue, though, and when she gives full rein to the terse Glaswegian vernacular the novel comes alive.”

The Walk Home by Rachel Seiffert The Omnivore