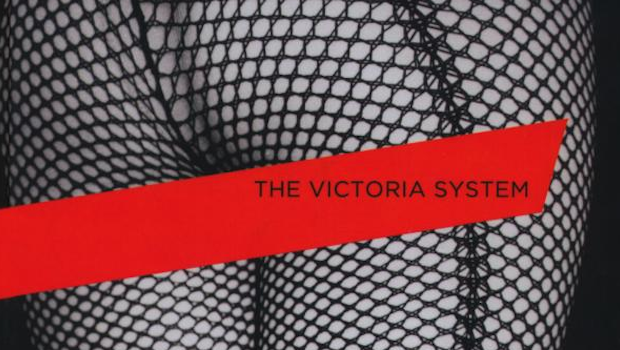 The Victoria System by Eric Reinhardt

Blurb: David Kolski never sleeps with the same woman twice – apart from his wife. Then he meets Victoria. Head of people at a multinational company, by day she is a ruthless executive in a lightning-paced, high-pressured whirlwind of power and productivity. By night she likes good wine, luxurious hotel rooms, and abandoning herself to her sexual fantasies. David is soon addicted. Under crushing pressure at work to oversee the construction of a huge Paris tower-block in near-impossible circumstances, he takes new vigour and inspiration from his hard-headed capitalist lover. He works harder, faster and better, and then escapes to indulge in the most intense sexual passion he’s ever experienced. (Hamish Hamilton, 2013)

“Reinhardt writes most powerfully when he is being concrete – literally. My favourite erection in the book is the one that is happening on the building site. There are superb accounts of the pep talks given to the builders, of the snagging process, and the stress when the project falls hopelessly behind schedule. Yet even this can get too much. As the story reaches its grisly climax with Victoria about to be carted off from a porn cinema in which she has been having sex not just with her lover but with half the audience too, the action is interrupted. We are given a three-page digression on difficulties at the building site.”

The Victoria System by Eric Reinhardt The Omnivore 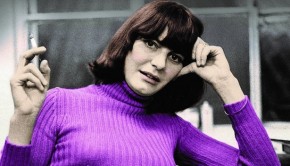 A Curious Career by Lynn Barber → 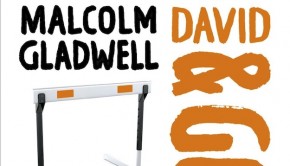 David & Goliath: Underdogs, Misfits and the Art of Battling by Malcolm Gladwell →