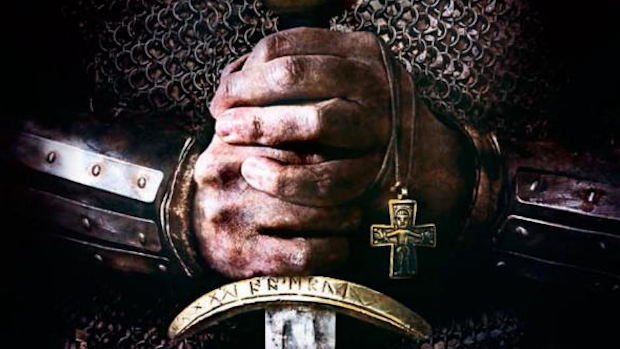 The Pagan Lord by Bernard Cornwell

Blurb: The new novel in Bernard Cornwell’s number one bestselling series The Warrior Chronicles, on the making of England and the fate of his great hero, Uhtred of Bebbanburg. Alfred the Great is dead and Edward his son reigns as king. Wessex survives but peace cannot hold. The Danes in the north, led by Viking Cnut Longsword, stand ready to invade and will never rest until the emerald crown is theirs. Uhtred, once Alfred’s great warrior but now out of favour with the new king, must lead a band of outcasts north to recapture his old family home, that great Northumbrian fortress, Bebbanburg. (HarperCollins, 2013)

“Cornwell’s trademark is the depth of his research, but the historical details are never allowed to get in the way of a tense, powerful and compulsive story.”