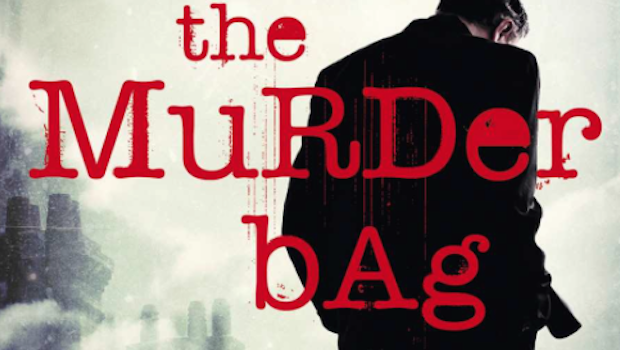 The Murder Bag by Tony Parsons

Blurb: Twenty years ago seven rich, privileged students became friends at their exclusive private school, Potter’s Field. Now they have started dying in the most violent way imaginable. Detective Max Wolfe has recently arrived in the Homicide division of London’s West End Central, 27 Savile Row. Soon he is following the bloody trail from the backstreets and bright lights of the city, to the darkest corners of the internet and all the way to the corridors of power. As the bodies pile up, Max finds the killer’s reach getting closer to everything – and everyone – he loves. Soon he is fighting not only for justice, but for his own life … (Century, May 2014)

“Parsons has clearly done his research. This is a crime thriller that revels in procedural and forensic detail (especially fun is the grisly tour of New Scotland Yard’s Black Museum), while the Central London locale — Wolfe, his daughter and dog live in a top-floor loft opposite Smithfield meat market — is colourfully evoked.”

“With his trademark dry humour well to the fore, the plot is fast-paced, chilling, heartwarming in places and with enough twists to satisfy whodunnit fans. He writes convincingly about what he knows best.”

“Yes, we’ve met detectives at loggerheads with their daughters (as here) before, from Wallander to Rebus. But there are two things that elevate Parsons’ novel: parenting is his speciality subject and it’s treated with a nuance largely absent elsewhere in crime fiction. And Parsons, a quintessential London writer, evokes his city with pungency and élan.”

“Told with conviction, and at an ever accelerating pace, it is the first of a trilogy over the next three years. But whether DC Wolfe will fulfil Parsons’ dream of his ‘becoming another Sherlock Holmes or Philip Marlowe’ is quite a different question. Somehow, I doubt it.”

“It zips along nicely, and there are a couple of nifty twists, but, for the most part, the dots aren’t hard to join and there’s a generic, off‑the-peg feel to both the main character and the plot, with a sense of the author trying to second-guess elements that will prove popular.”

The Murder Bag by Tony Parsons The Omnivore 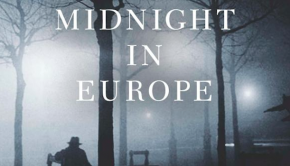