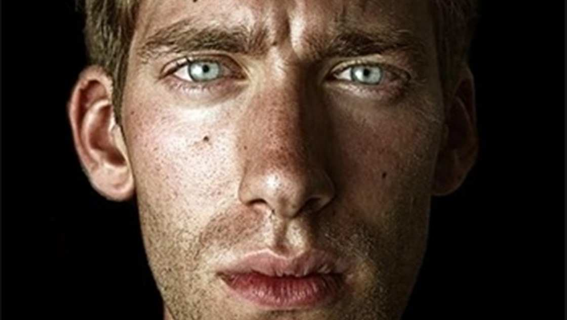 The Divine Comedy by Craig Raine

Blurb: The Divine Comedy is a fugue and a black comedy. In delicious and bawdy detail, an unnamed narrator offers snapshots into the lives and loves of a cast of philanderers and fuckups. Along the way, he examines the evidence for a comic, cosmic conspiracy. The Divine Comedy is a voyeuristic meditation on sex and insecurity, God and the nature of the human body – its capacity for pleasure and pain, its desires, disappointments, and its many mortifying betrayals. (Atlantic Books, 2012)

“Despite its obvious flaws, I can’t pretend I didn’t enjoy the book. If you can suppress the nagging question of what on earth Raine thinks he’s up to (admittedly not easy), you may well find many of the individual passages hard to resist. After all, who wouldn’t want to know what happened when Raine asked Valerie Eliot about John Peter’s homosexual interpretation of The Waste Land — an essay withdrawn when her husband threatened to sue? Or read the gossip about many of Raine’s well-known literary pals? (OK, so those pals mightn’t.) Or even — let’s face it — learn all that stuff about famous people’s penises? At times too, there are moments of genuine and uncomfortable psychological insight … often great, if slightly weird fun. ”

“For all the salaciousness, Raine finds a lugubrious comedy in human failings. Larissa, a Russian émigré, loses her virginity aged 61, while Rysiek (“an odourless, fastidious man”) falls in love with a dentist half his age. In the manner of Milan Kundera, the novel is wildly digressive, with pages of self-reflexive modernist preening in which Raine himself appears in person. Best known as a poet, Raine has always liked to disconcert his readers.”

“Good writing, Raine notes, presumably intending the observation to be applied to the work in hand, “is bound to give offence.” The Divine Comedy is not, perhaps, as offensive as he imagines it to be, and certainly not as good as it ought to be. Raine’s talent is by no means a negligible one, and there are flashes here of the wit and insight characteristic of his best writing, but the book gives a general impression of imaginative and structural slackness.”

“Levity, like foreplay, requires a light touch. Raine’s relentless recourse to alliteration (“Funny thing, foreskin”) and word play (“Funny thing, humour”) grows tired and even tiresome. Combined with the insistent rhythm of his prose, its unvaried tone and two-dimensional characters, it’s like hearing your next-door neighbours go at it for hours, the headboard banging unremittingly against the wall.”

“Fragmentory and aphoristic, packed with telling phrases and mot justes. But it relies on an assumption that we’re all as worried about the state of our penises as he is.”

“The fictional characters aren’t given sufficient space to breathe; their story lines are conveyor belts for prepackaged sexual preoccupations primarily about performance anxiety (male and female) and physical endowment. Their sexual tangle isn’t triangular, but it is geometric and symmetrical.

The Divine Comedy by Craig Raine The Omnivore