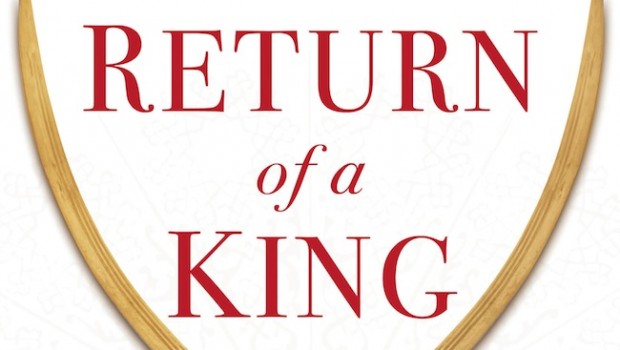 Return of a King: The Battle for Afghanistan by William Dalrymple

Blurb: In the spring of 1839, the British invaded Afghanistan for the first time. Led by lancers in scarlet cloaks and plumed shakos, nearly 20,000 British and East India Company troops poured through the high mountain passes and re-established on the throne Shah Shuja ul-Mulk. On the way in, the British faced little resistance. But after two years of occupation, the Afghan people rose in answer to the call for jihad and the country exploded into violent rebellion. The First Anglo-Afghan War ended in Britain’s greatest military humiliation of the nineteenth century: an entire army of the then most powerful nation in the world ambushed in retreat and utterly routed by poorly equipped tribesmen. Return of a King is the definitive analysis of the First Afghan War, told through the lives of unforgettable characters on all sides and using for the first time contemporary Afghan accounts of the conflict. (Bloomsbury, 2013)

“What separates Dalrymple’s magnificent history from earlier accounts, however, is his use of non-British and Indian sources … My only regret reading this wonderful history is that it was not published a decade earlier.”

“Magnificent … This book would be compulsive reading even if it were not a uniquely valuable history; which it is, because Dalrymple has uncovered sources never used before … In addition, there runs through this story a disturbing undercurrent of relevance.”

“In Dalrymple’s usual happy style of historical narrative, applied to a fascinating, neat and highly suggestive series of events, this long and involved book will be a great success, and bring the famous story to a large new audience.”

“Dalrymple has written some marvellous books on the British in Asia but this, I think, is his best. Extensively researched (with much new material) and beautifully written, it covers the story from the perspective of both invaders and invaded, and is by far the most comprehensive history of the conflict yet written. It also says important things about war and why it’s waged; whether anyone who needs to will listen is another matter.”

“This sorry saga has been recounted many times, but never that I can recall as well as by Dalrymple. He is a master storyteller, whose special gift lies in the use of indigenous sources, so often neglected by imperial chroniclers.”

“This is clear-eyed, non-judgmental, sober history, beautifully told … Dalrymple is wrong to suggest the 2001 campaign in Afghanistan was as unnecessary as the 1839 invasion had been.”

Return of a King: The Battle for Afghanistan by William Dalrymple The Omnivore