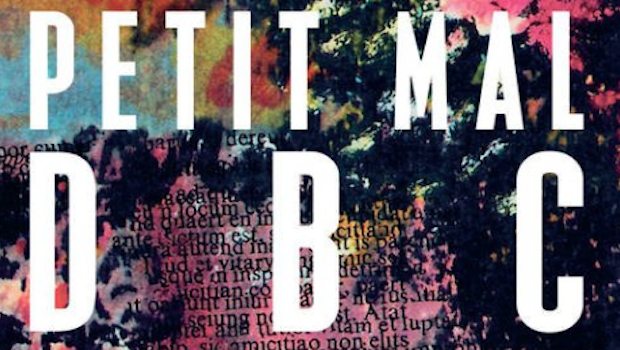 Blurb: If you are familiar with the explosive End Times Trilogy (Vernon God Little, Ludmila’s Broken English, Lights Out in Wonderland) by DBC Pierre, you will be well-acclimatised to the heady heights traversed in this collection. Drawing on memoir and a life lived in pursuit of sensation, but always ignited by the flame of fiction, Petit Mallegories take us further into the imagination of one of the most radically original prose stylists of the past decade. (Faber & Faber, 2013)

“More funny peculiar than ha-ha, it would sink entirely were it not for the sense that Pierre writes from real bewilderment and dismay at the world. While that takes him down a cul-de-sac or three – there’s some PC-gone-mad satire abolut the “Gender Rights Act of 2019″ (it bans women from wearing skirts) – you can’t get too uppity about someone who then cuts to reportage on mentally ill refugees from the last Azeri-Armenian war.”

“Collecting these bin-ends in an edition that more closely resembles a CD reissue for a 1990s rock band than a printed book speaks not of overconfidence so much as a sort of nervous breakdown in the Faber marketing department. On the one hand, a Man Booker-winning author with a clear if erratic talent; on the other, nothing lately that looks like a novel, and a sniffy reception for the last couple of those. Could we repackage his bits and bobs to present him as a cult figure – an existential flâneur dripping edgy outsider glamour The answer to that, for my money, is no. Nice try, though. I like Pierre’s work well enough, and there are sparks of his undoubted comic flair here.”