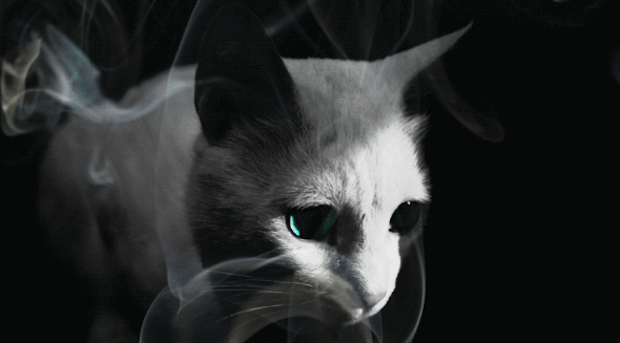 Margaret Atwood may have thought “Doctor Sleep has all the virtues of his best work” but James Kidd in the Independent was disappointed by King’s follow-up to The Shining:

“Nowhere does his usually infallible radar malfunction more grievously than in his narrative voice. At his best, King’s confidential tone, mixing bad jokes, pop-culture references and home-spun wisdom, could convince you of anything from undead pets to a girl with a temper and telekinetic abilities. But in Doctor Sleep, this “aw-shucks” persona presides to the point of tweeness. Page 121 staggers under down-home similes: the evening is colder than a “witch’s belt buckle. Or a well-digger’s tit”; a hospice patient is as “lively as a cricket”. One sexual innuendo – “The ass of a man is the piston that drives the world” – suggests that King can’t tell his ass from a phallic symbol. Worse still is Danny’s sombre conviction that “Empty Devils” is the most “terrible phrase” he has ever heard – which seems unintentionally truer than he knows.”