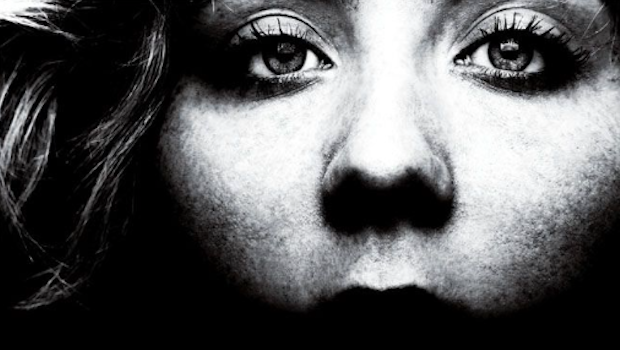 Blurb: Two families entangled in a long and complex history of love and deceit . . . Twenty five years ago, after a society picnic held by businessman and politician Zeus Kronon, Zeus’ headstrong daughter Dita was found murdered. Her boyfriend, Cass Gianis, confessed to the crime. Now Cass has been released from prison into the care of his twin, Mayoral candidate Paul Gianis, who is in the middle of a high profile political campaign. But Dita’s brother Hal is convinced there is information surrounding his sister’s death that remains buried – and he won’t rest until he’s discovered the truth. Hal’s employee, former FBI Special Agent Evon Miller, teams up with Tim Brodie, a retired police officer, to investigate. After all this time, can they find evidence to place Paul Gianis, the ‘innocent’ twin, at the scene of the crime? Soon Paul will find himself struggling to hold his campaign together amidst Hal’s increasingly damning allegations. But what does the mayoral candidate really have to hide? And why has Cass Gianis vanished? (Mantle, 2013)

Turow (whose debut, Presumed Innocent, appeared two years before Grisham’s) rarely strives in his thrillers to make his protagonists likeable, and Paul continues the pattern of calculating, morally murky figures. But what could have been a chilly performance is rescued by the way in which its author allows the doddery 81-year-old detective gradually to usurp him. A novel that starts as a legal thriller turns into a brilliantly plotted whodunit. Empathetic and endearing, Tim clearly deserves his own spin-off series.”

“I am a great admirer of Turow — for his storytelling ability, for his compassion for the people in our country who get rolled into the gutter, for his uncanny ability to explain aspects of the law that clucks such as I will never in a zillion years understand — but that doesn’t make every novel of his as good as every other. I’d put “Identical” down as three-star Turow, a ways short of four or five but still smart and wise.”

“… stuffed with so many themes and reversals that readers may end up feeling the way you do after a long family meal with too much talk and food: disoriented, logy and a little nostalgic. Turow has many gifts. He might consider being a little more parsimonious in doling them out.” 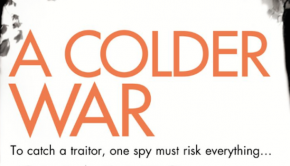 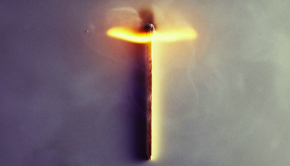 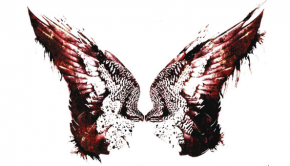 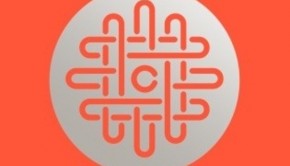