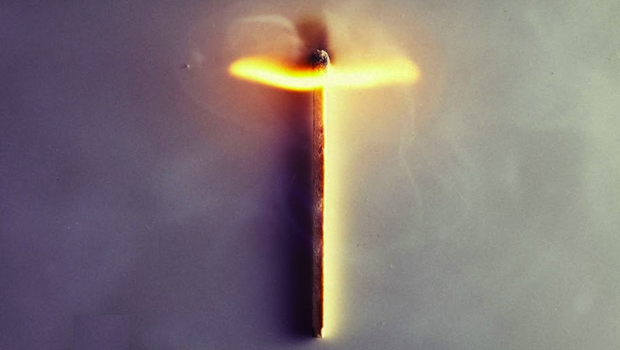 Blurb: For almost a quarter of a century, John Grisham’s A Time to Kill has captivated readers with its raw exploration of race, retribution, and justice. Now, its hero, Jake Brigance, returns to the courtroom in a dramatic showdown as Ford County again confronts its tortured history. Filled with the intrigue, suspense and plot twists that are the hallmarks of the world’s favourite storyteller, Sycamore Row is the thrilling story of the elusive search for justice in a small American town. (Hodder & Stoughton, 2013)

“As with earlier books by Grisham, what we are given here is the purest of unvarnished storytelling. Grisham has no truck with any studied elegance of style; he is more in touch with the strategies played out in the books of such predecessors as Erle Stanley Gardner and his dogged attorney, Perry Mason. But he knows that modern readers require a conflicted, multifaceted hero, and that he provides in Jake Brigance. It’s good to see the troubled attorney back.”

“It is as taut as its predecessor, and every bit as richly satisfying.”

“Sycamore Row finally reaches its trial phase, the author hits his full stride. He knows the courtroom inside out, and he helpfully describes each little step of these proceedings. Even if sharp-eyed readers already know how the book’s surprises may arise — has there ever been a long-lost relative who did not show up in a work of legal fiction? — they will still miss the final whammy that Mr. Grisham has in store. Hubbard hanged himself from a Sycamore tree, but that is not why this book is called Sycamore Row.”

“ In A Time to Kill, which asked whether any crime is so heinous that taking a life for it is acceptable, Jake was the focus and fury. But Grisham didn’t wait all these years to do another “Jake book,” which explains why he treats Jake less sympathetically in Sycamore Row. He’s after a portrait of the whole ecosystem of Clanton, where car phones are popping up but a bank remains “notorious for avoiding black customers” … Sycamore Row could’ve shed a couple of its burpy suburbanisms (like “restroom”), Ole Miss foobah-isms (“And they were not to be denied”) and goyim naches over Christmas morning, and some readers will be chagrined not to learn what happened to several important characters from A Time to Kill. This is not a fanatical sequel.”

“If the division-of-estate plot lends Sycamore Row Shakespearean gravitas (Lang becomes Hubbard’s proxy third child – a Cordelia who loves according to her bond and yet is rewarded), then the multiple-will twist is self-consciously Dickensian … Sycamore Row‘s main problem is Jake Brigance, an authorial projection Grisham can’t bring himself to make flawed. He is Noble White Liberal 1.0: handsome, uxorious, moderate in all appetites, comfortable with all social classes.”

“If you want pace and dramatic courtroom duels in a legal thriller, you would be advised to steer clear of Sycamore Row. Indebted to William Faulkner and Victorian legacy novels, it is Deep South storytelling at its most leisurely, delighting in multiplying subplots and minor characters. And though the anti-racist message is the same as before, as a retrospective period piece it lacks the charged atmosphere of A Time to Kill, which came out in 1989, but was set only four years earlier.”