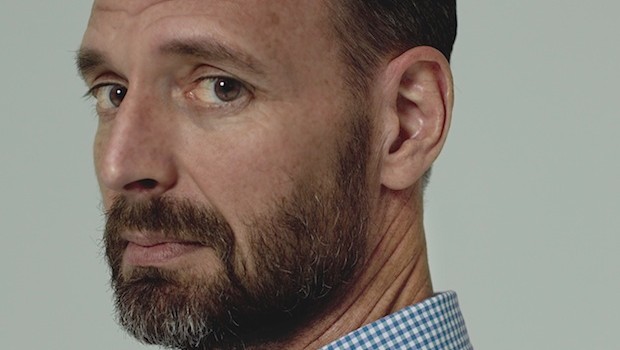 How to Be a Husband by Tim Dowling

Blurb: You’ll never get divorced if you never get married. Not even your granny minds if you live in sin anymore. And if you’re single you can choose curtains without somebody else butting in. So why bother with marriage? It can’t just be an easy way round having to buy your own deodorant. Guardian columnist Tim Dowling is a husband of some twenty years. His marriage is resounding proof that even the most impossible partnership can work out for the best. Some of the time. So while this book is called ‘How To be a Husband’, it’s not really a how-to guide at all. Nor is it a compendium of petty remarks and brinkmanship – although it contains plenty of both. You may pick up a few DIY hints. You might learn that while marriage is founded on love, it endures through bloody hard work. Most likely it will make you whimper with the laughter of painful recognition. ‘How To be a Husband’ is a cautionary tale about throwing caution to the wind. It’s the strange romance of two people consenting to share a roll-on. It’s a new manifesto for marriage and an answer to why, even when we suck at it, we stick at it.

“Gloriously entertaining… Describing itself as “the most romantically unromantic book you’ll read this year” is a bold step, but Dowling’s frequently hilarious Bildungsroman, detailing his evolution from feckless layabout to equally feckless husband and father, offers wisdom, insight and laugh-out-loud one-liners in equal measure.”

“This isn’t a self-help book, Dowling insists. That’s for sure. What he has done, effectively, is invent an entirely new genre in literature: that of the self-hinder book. An extended version of his popular Guardian column about his humiliating home life, it should more accurately have been titled How not to be a Husband. This — the idea that, as husbands go, he’s rubbish — is his joke, not mine. It’s almost his only joke, in fact, which might have become a problem over 300 pages, if it weren’t for the fact that he makes it with such tight precision and tenacious variety.”

“…as well as being funny, which he has to be, Dowling is sometimes plangent – as in a chapter about his mother’s death – and he is more often than not wise. A chapter called “How to Be Wrong” has some chewy stuff about the necessity, and the methods, for men to climb down in marital arguments. There’s a serious book in here as well as a larky one. Marriage is hard work, he says. You’re not always happy (“happy … is one of those absolute terms, like ‘nit-free’, that life has taught me to deploy with caution”). But as you fail at it, day by day, you are enlarged by each successive failure. You fail again. You fail better. So if you don’t get this stuff – or if you can’t, for instance, see what’s really, properly funny about “You’re damaging the hedge” – pass on by. But if you do, there’s pleasure and treasure here.”

How to Be a Husband by Tim Dowling The Omnivore