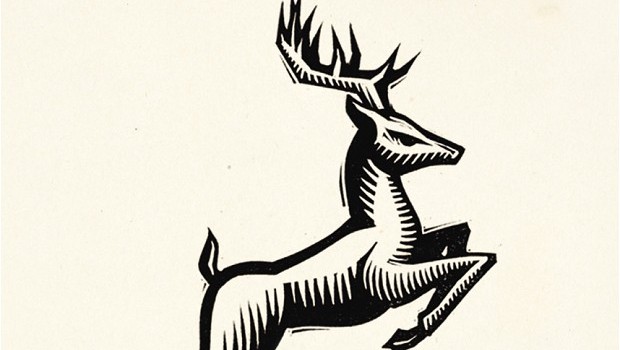 Blurb: In David Vann’s searing novel Goat Mountain, an eleven-year-old boy is eager to make his first kill at his family’s annual deer hunt. But all is not as it should be. His father discovers a poacher on the land, a 640-acre ranch in Northern California, and shows him to the boy through the scope of his rifle. With this simple gesture, tragedy erupts, shattering lives irrevocably. (William Heinemann, 2013)

“The spirit of the Old Testament is never very far from his prose, and the story of Cain and Abel hovers over the boy’s sense of right and wrong. This is tense and unsettling stuff, difficult to put down and disturbingly memorable.”

“Part of the experience of reading Vann (over time across his oeuvre, and within individual books) is a kind of uneasy curiosity about just how dark he’s going to get and where he’s going to go to find that darkness. This new excursion is as harrowing as anything he has written, as thrillingly desolate, in its way, as the traumatic hallucinations in Legend of a Suicide…”

“The book has the quality of a ballad or a folk tale: in those older forms of storytelling, motivation remains opaque and action simply follows action. Imagining the reasons behind those actions is the reader’s—or the listener’s—business, not the author’s … Mr Vann occasionally overstates his case, reminding the reader of a parallel to Greek tragedy where no reminder is needed. But no matter. This story has the power of a bullet fired from a gun.”

“Although the Cain imagery is powerful and the narrator’s psyche fascinating, there are times when this religious exegesis feels superfluous. Vann’s prose already has a primal heft to it: his landscapes full of deep roots and ancient rocks, a magnetic zone where moral compasses fail. Like most of his fiction, Goat Mountainmainly sticks to the three unities of Greek tragedy, giving it a ratcheting real-time tension; he could, perhaps, have let the here-and-now do more of the metaphysical heavy-lifting. Despite that small criticism, though, Vann’s prose never lags.”

“The story is set in a specific time and place, northern California in 1978, but Vann aims for a timeless or primordial atmosphere, and has developed an expressionist prose style to evoke it … It would be flip, but not wholly untrue, to call Goat Mountain an existentialist-vitalist work of redneck horror. Yet some silly touches and moments of heavy allegory don’t quite sink it. Only a very jaded reader could fail to believe in the feeling it projects of being locked in an inner landscape in which one is lost in the woods and chained forever to a corpse.”

“The novel also suffers from what might be called a surfeit of ambition. Where Vann once amassed dread by a fiercely understated style, here his prose apes the cosmic grandiloquence of the notoriously inimitable Cormac McCarthy. Moreover, instead of letting the action speak for itself, the retrospective narration provides what feels like an overwrought commentary upon it, replete with enervating biblical analogies and dogged thematic arguments.”

“The novel’s high frequency of fast, verbless sentences and its restriction to a brief horrific period of time suggest that Vann is aiming for an urgency akin to that of Greek tragedy with its tight focus on abattoir-like family atrocities and their aftermath. But overblown melodrama soon bursts any intensity apart … Despite these strenuous efforts to give its carnage archetypal significance, Goat Mountain mainly seems an outlandish instance of Vann’s continuing compulsion to immerse his imagination in a bloodbath.”