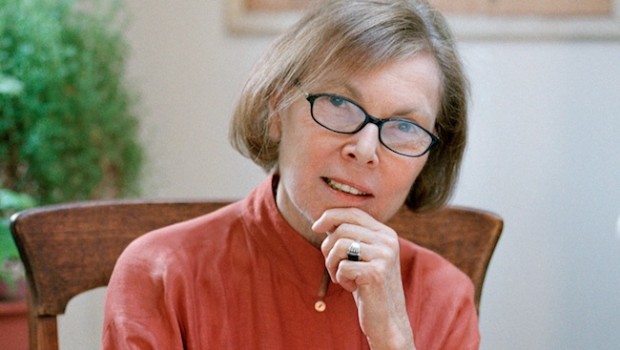 “…goodness, which we praise so highly in life, is infertile terrain for a writer, whether a novelist or a journalist. Malcolm works on the border between those categories, in a way that makes her far more interesting than most of her subjects, and turns a book like Forty-One False Starts, which could so easily be a disposable miscellany, into a powerfully distinctive and very entertaining literary experience. Most of the pieces in the book find Malcolm observing artists and writers either present (David Salle, Thomas Struth) or past (Julia Margaret Cameron, Edith Wharton). But what the reader remembers is Janet Malcolm: her cool intelligence, her psychoanalytic knack for noticing and her talent for withdrawing in order to let her subjects hang themselves with their own words … unmistakably the work of a master.”

“Forty-One False Starts is a bumpy collection of her (mostly old) New Yorker pieces. The bumps could have been diminished with reference to the conditions under which each was produced. To view the longer essays, some the result of several years’ refinement, alongside short reviews is like comparing oil paintings with sketches. Even so, there are pleasures on every page.”

“Certainly, this volume is not up there with her great page-turners … But still, it is full of good things, being a distillation, albeit a slightly clunky one, of Malcolm’s presiding belief, which is that while art – even wild postmodern art, such as that of the painter David Salle, another of her subjects – is mostly a pretty tidy sort of narrative, real life is messy, chaotic and generally impossible to unpick.”

“The asperity of her profiles is grossly exaggerated. She is widely understood to be a writer of preternatural toughness—a person who “discovered her vocation in not-niceness.” In fact, as the essays in this collection remind us, Malcolm’s characteristic style is a complicated blend of beady-eyed coolness and romantic warmth. If she is sometimes disapproving and tart, she is also often affectionate, empathetic, even swooningly tender. Which is to say, she falls in love with her subjects quite as often as she takes against them.”

“Collections of essays, like short story collections, impress different readers differently. Janet Malcolm’s considerable reputation in the States particularly focuses on her ability to unravel or expose facets of her eminent subjects. In Forty-One False Starts, it is her revisiting of the art and lives of the Bloomsbury group, “A House of One’s Own”, that lingers.”

“For all the intellectual fireworks on display … Forty-One False Starts probably isn’t the best place to start with Malcolm’s work: taking her cue from books, paintings and photographs doesn’t allow her to achieve the high level of intimacy with her subjects that gives rise to her most penetrating insights; and the length of these pieces denies her the space she needs to fully explore the nuances of a story … if you’re yet to discover this most subtly subversive of writers, start with The Journalist and the Murderer, or The Silent Woman“

Forty-One False Starts: Essays on Artists and Writers by Janet Malcolm The Omnivore