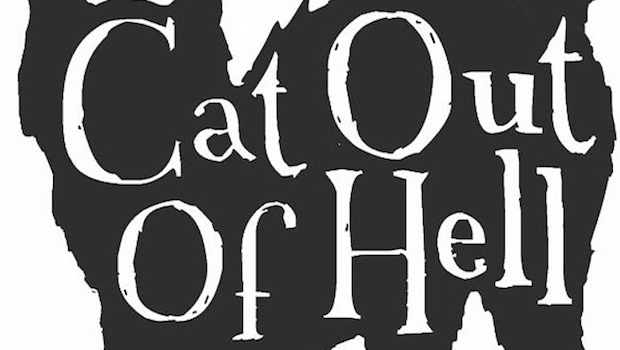 Cat Out of Hell by Lynne Truss

Blurb: A cottage on the coast on a windy evening. Inside, a room with curtains drawn. Tea has just been made. A kettle still steams. Under a pool of yellow light, two figures face each other across a kitchen table. A man and a cat. The story about to be related is so unusual yet so terrifyingly plausible that it demands to be told in a single sitting. The man clears his throat, and leans forward, expectant. ‘Shall we begin?’ says the cat … (Hammer, March 2014)

“As Truss’s dedication suggests (“To Gemma, who loves proper horror, with apologies”), there is far more humour here than terror. I wonder if horror fans might be disappointed by this book, because it’s not really horror at all, but a masterpiece of comic writing. Truss expertly mixes up screenplay, emails and a parodic first-person narration, and the result is a novel as entertaining as it is addictive.”

“The line between horror and humour is an awkward one to walk, and Truss reaches a little lazily for pop cultural references on the way. Roger “sounds like Vincent Price” and “is the feline equivalent of Stephen Fry”; Alec’s dog Watson “sounds like Daniel Craig”. This slightly undermines the genuine flair for the macabre that Truss displays elsewhere, and the great pathos with which she writes about the gossamer thread sometimes separating life from death.”

“She writes a male character convincingly, apart from one dud note where you wonder whether he really would have noticed and been annoyed by a colleague’s ballet pumps and overgrown hair. A love of books is also in evidence. Alec thinks of passages of Jane Eyre in times of crisis, and it is a book that holds the key to the story. Truss is at her best when describing the everyday pain and awkwardness of grief.”

“The denouement, involving a wince-inducing assassination of worrying inventiveness, pays glorious tribute to the Hammer back catalogue. If the plot is stretched paper-thin in places, with more padding than might be expected in a novella, this is still a comic chiller in the best tradition of mad British humour.”

Cat Out of Hell by Lynne Truss The Omnivore 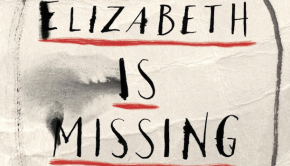