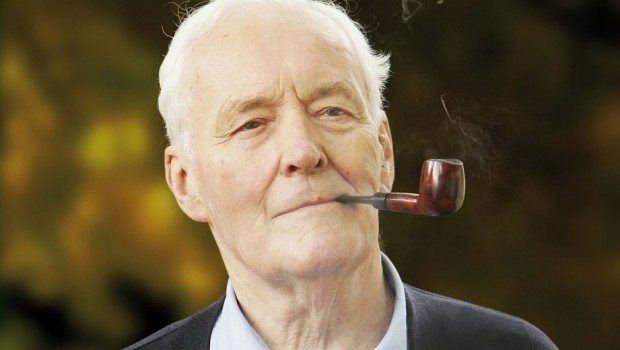 A Blaze of Autumn Sunshine: The Last Diaries by Tony Benn, edited by Ruth Winstone

Blurb: In this final volume of diaries, Tony Benn reflects on the compensations and the disadvantages of old age.

With the support of a small circle of friends and his extended family, he continues his activities on behalf of social justice, peace and accountability in public life, to a background of political change and the international economic crisis.

Following an illness in 2009 the diaries, kept for over sixty years, cease. Published here alongside these last diaries are Tony Benn’s highly personal insights into the challenges of old age and failing health, of widowhood,and of moving out of the family home after sixty years.

Finally, we share in Tony Benn’s hopes for the future based on his years of experience and his natural optimism.

“It is hard to read these diaries without feeling enormously nostalgic for a quasi-mythical lost age of public service, a time when politics was about big ideas and the power of intellect rather than petty machinations (not that Benn was above those in his heyday, of course).”

“Readers will be keen to know Benn’s assessment of Ed Miliband, who briefly worked for him. Yet he seems more interested in the politics of Miliband’s late father, Ralph, and mother, Marion. Their sons seem mere footnotes, young men more prepared to sacrifice principles for pragmatism. Still, he rates Ed more highly than his brother, David. He would, he predicted, be number two in a post-Brown Labour party led by… Alan Johnson.”

“Benn’s diaries were never as lusciously readable as, say, Alan Clark’s – he was a politician first and foremost. In his pomp the diaries’ power comes from his enduring role at the centre of events, sometimes in government, mostly at the heart of opposition. This book is different: he was too distant. What we have instead is a remarkable, charming and often very touching account of old age.”

“Ever since he embarked on his diaries in 1940, a full 73 years ago, they have been underpinned by an astonishing sense of certainty towards matters both global and personal. You would never catch him saying: ‘On the one hand…but on the other.’ He was a stranger to self-doubt. But these last diaries read like something out of Samuel Beckett. His legs are wobbly, his hearing has gone; he gets cramp when he tries to write; he finds it a struggle to get upstairs. His old certainties are falling apart; his self-confidence is crumbling; the mind that once outlined a glorious future for the world is now turning, more and more, towards its own death.”

“There is an almost child-like purity about the man, though whether that makes him more interesting or the exact opposite I am not sure … It is said that Margaret Thatcher had no cultural hinterland beyond politics and that this made her inhuman; on that basis, the 88-year-old Benn is extraterrestrial. Thatcher, however, and despite the brutality of her exit, was a political success. Benn, by his own terms, is a complete failure — one of the attractive aspects of this volume is that he does not disguise it from himself or anyone else.”

“His eight previous volumes of diaries are a remarkable historical resource. This concluding one, however, barely merits publication in its own right … His reflections are banal or Pooterish, and often both … The book is studded with absurd remarks.”

A Blaze of Autumn Sunshine: The Last Diaries by Tony Benn, edited by Ruth Winstone The Omnivore