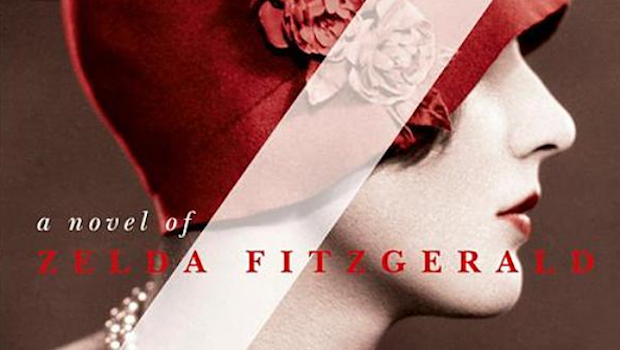 Z: A Novel of Zelda Fitzgerald by Therese Anne Fowler

Blurb: When beautiful, reckless Southern belle Zelda Sayre meets F. Scott Fitzgerald at a country club dance in 1918, she is seventeen and he is a young army lieutenant. Before long, Zelda has fallen for him, even though Scott isn’t wealthy or prominent or even a Southerner and keeps insisting, absurdly, that his writing will bring him both fortune and fame. When he sells his first novel, she optimistically boards a train to New York, to marry him and take the rest as it comes. What comes, here at the dawn of the Jazz Age, is unimagined success and celebrity that will make Scott and Zelda legends in their own time. Each place they go becomes a playground: New York City, Long Island, Hollywood, Paris, and the French riviera – where they join the endless party of the glamorous, sometimes doomed Lost Generation that includes Ernest Hemingway, Sara and Gerald Murphy, and Gertrude Stein. (Two Roads, 2013)

“She makes excellent use of Zelda’s biographical details, and pays close attention to the different arguments about Zelda’s life with Scott … Anyone who has read Zelda’s letters and prose will be aware of the jaggedness in her soul – this woman was a handful; she wasn’t just playing when she slid down banisters or jumped into fountains. There’s a desperation and an edge which can render her unsympathetic. But Fowler’s Zelda is largely shorn of these trickier psychological aspects. She gives us Zelda at her best …”

“Despite its racy, one-letter title, “Z” is a rather tame affair, dutiful but somehow distant, as is sometimes the case when one’s material is so well-known. Fowler has determinedly imagined her own dialogue and written her own versions of Zelda’s letters, and the voice she has given her is that of a perky helpmeet to her husband: a can-do girl saddled with a hopeless drunk, jollying him along, deflecting his alcoholic rage and attendant social embarrassments with quips delivered over her shoulder as she leads him away from the bar or the dinner table.”

“Therese Anne Fowler’s Z: A Novel of Zelda Fitzgerald is a biography disguised as fictional autobiography. The point of books like this is hard to discern. If your skills as a novelist do not extend much beyond the ‘and then and then’, plus heavily plonked bits of exposition, why not simply write a straight biography? Possibly because Zelda’s life has already been done well enough by Nancy Milford.”

“To catch a flavour of the real Zelda, and to understand why her husband kept stealing her lines, far better to read the couple’s correspondence, her articles and her roman à clef, Save Me the Waltz. There’s more to the marriage than Team Zelda v Team Scott.”

“It is precisely Zelda’s character that Fowler fails to respect or to capture, turning one of the most memorable women of her era into a sanctimonious bore, with decidedly 21st-century attitudes to monogamy, work, alcohol and child-rearing. Fowler’s Zelda is driven to exhibitionistic behaviour only by “the need to take some kind of action, even if it was wrong”, once tossing her lace knickers on to a lunch table … Writers of historical novels owe a debt to the facts that have inspired their fictions: Fowler wants to capitalise on the facts but feels no obligation to them.”

Z: A Novel of Zelda Fitzgerald by Therese Anne Fowler The Omnivore 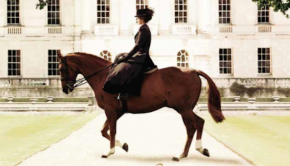