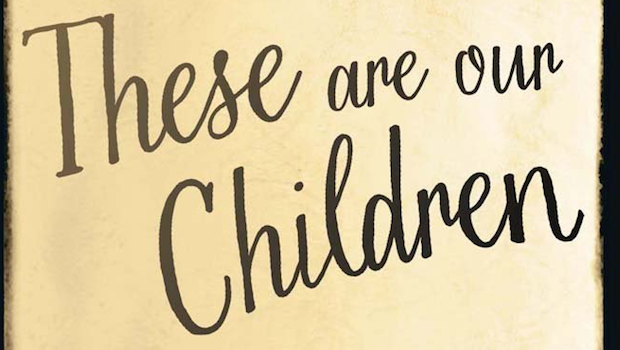 These Are Our Children by Julie Maxwell

Blurb: Florence is pregnant and positive it’s her husband’s. Unless it’s Thomas’s. Loving two men at the same time is worth the deceit. Thomas is a neonatal doctor whose invention could save premature babies. Giving them a chance is worth the risk. Helen is a nurse grieving for her baby, miscarried before the new technology was introduced. Helping other parents is worth the sacrifice. (Quercus, April 2014)

“Her writing is singular and memorable, alarmingly frank, terrifyingly fearless, funny (when perhaps you’d sometimes rather it wasn’t), clever, thought-provoking, by turns grotesque and charming.”

These Are Our Children by Julie Maxwell The Omnivore

Julie Myerson VS The Goldfinch by Donna Tartt → 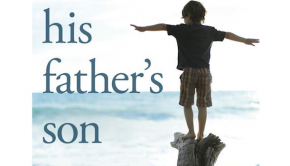 His Father’s Son by Tony Black →

The Goldfinch by Donna Tartt →