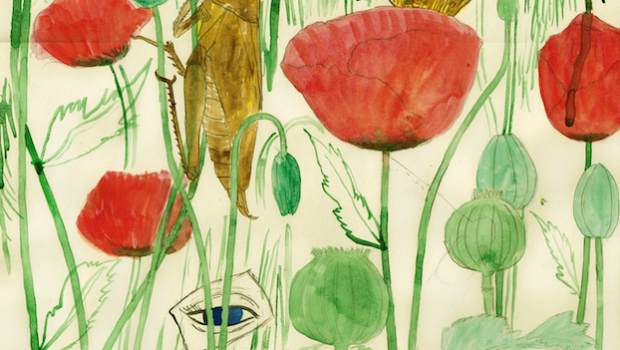 The Wasted Vigil by Nadeem Aslam

Blurb: Nadeem Aslam’s new novel takes place in modern-day Afghanistan. A Russian woman named Lara arrives at the house of Marcus Caldwell, an Englishman and widower living in an old perfume factory in the shadow of the Tora Bora mountains. It is possible that Marcus’ daughter, Zameen, may have known Lara’s brother, a Soviet soldier who disappeared in the area many years previously.But like Marcus’ wife, Zameen is dead; a victim of the age in which she was born. In the days that follow, further people will arrive at the house: David Town and James Palantine, two Americans who have spent much of their adult lives in the area, for their respective reasons; Dunia, a young Afghan teacher; and Casa, a radicalised young man intent on his own path. The stories and histories that unfold – interweaving and overlapping, and spanning nearly a quarter of a century – tell of the terrible afflictions that have plagued Afghanistan. (Faber & Faber, 2008)

“…what the reader finds, in Aslam’s exquisitely written, gripping narrative, is that although war destroys lives and shatters families, and people are capable of the greatest brutality, love and humanity still survive.”

“Aslam shows command over the region’s history, but he treads over it lightly, not burying his readers under an avalanche of facts and dates… The Wasted Vigil is a delicate work of art, a tapestry, which connects people in a mesmerising story of loss, memory and pain, but where humanity and love and its fragility emerge out of the debris… The novel will stay with the reader long after it ends.”

“There are episodes in the book so intense, so gruesome, that you have to close it and breathe before you can start again. Similarly, there are poetic images so stunning that you pause and read again to savour the sheer beauty of the language. This will be read as a novel about Afghanistan, but it should be read as a book about love.”

“Aslam’s Afghanistan is a Persian miniature under some terrible curse. Everywhere are moths, gold leaf, butterflies, precious stones, musk and civet, camphor, roses, birdsong, blossom, cluster-mines, booby-traps, judicial amputations… If that all suggests a book of ravishing but frozen images, Aslam sets these pictures into motion so as to advance his story. The suicide bombers reveal their presence by the costly scent they are wearing. Casa is wounded in a wood of knives. Some scenes, such as a game of buzkashi with a live human being, make unbearable reading.”

“[An] astonishing new novel… Admittedly, it takes a while to adjust to Aslam’s method. Beauty [beautiful writing] isn’t an anaesthetic, but it slows time and lowers temperature. At a moment of high drama, with a man rushing to intercept an endangered woman by night, Aslam inserts not one but two little digressions, one about landmines in the Eighties and the other about a book of paintings, serving notice that this is not a thriller, though the material could have been shaped that way. A warning, perhaps, to those who didn’t have the patience for The English Patient.”

“[This novel] seeks to reveal the psyche not just of one rural village or one immigrant community but of Britain, the Soviet Union, the United States and Afghanistan. The revelations throughout are artful, at times carrying a dramatic emotional impact. But Aslam’s unexpectedly florid writing often makes reading this novel painful… Perhaps Afghanistan, a place of extremes, invites this overblown style. It certainly seduced Aslam, a writer of considerable talent, into thinking he could render its titanic tragedies by pushing his language into operatic effusion.”

“Undoubtedly a topical and worthy novel, The Wasted Vigil is considered, elegiac and ably conveys the horrors of life in Afghanistan over the past 20 years, but despite the hopelessness of the characters’ situations, the novel fails to grip and the plot is unfocused.”

“The symbolism and the sentimentality might be forgivable if the writing were good. But the prose is painfully repetitious… The imagery is often peculiar: the seeds of a pomegranate are the “temperature of menstrual blood, of semen just emerged from a man’s body”… The structure is poor and the tone outraged.”

The Wasted Vigil by Nadeem Aslam The Omnivore 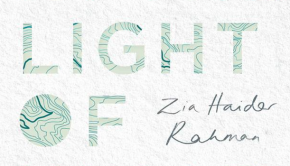 In the Light of What We Know by Zia Haider Rahman → 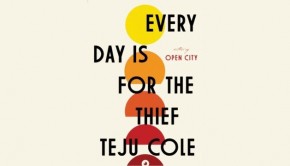