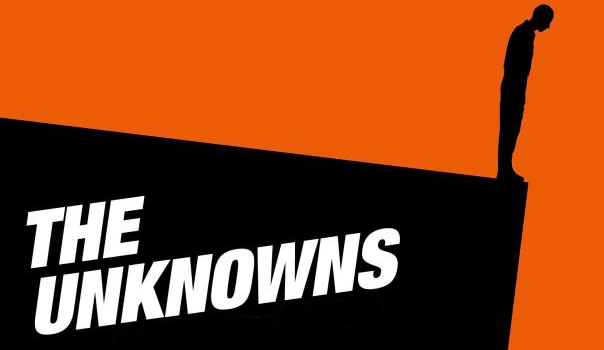 The Unknowns by Gabriel Roth

Blurb: Imagine David Nicholls’s One Day as retold by Woody Allen – and welcome to the hilarious, neurotic, and peculiarly perceptive world of Gabriel Roth. (Picador, 2013)

“Mr. Roth’s remarkably funny, tender book is much more than one code-writing kid’s success story. As its title indicates, The Unknowns is about how Eric grows up trying to fathom those things he doesn’t naturally understand. Among them: girls, courtship, sex, the family unit, how to pursue the truth using nonscientific methods and how to make small talk. He’s especially terrible when it comes to that last one. “How’s it going, Eric?” another guy once asked him. “Not much,” Eric replies. As he confides to the reader, “I always get the easy ones wrong.””

“Things with Maya go well, at first, and the politics of dating are well managed by Roth. As the mask slips, Eric’s anxiety narrows. “I do want to have sex with her – for the obvious reasons, and to seal the deal. But more than that I want to avoid wrecking everything.” Eric, of course, does wreck everything. When you don’t have all the facts mistakes are unavoidable. It’s perhaps too much to liken his relationship’s trajectory to that of Iraq – the UN inspectors on a hiding to nothing; the inexorability of Operation Shock and Awe; the futility of declaring “mission accomplished” – but Roth doesn’t overplay it.”

“Eric could be a creep but Roth has imbued him with such a hefty amount of humorous self-doubt that you can’t help but root for him … Less successful is the depiction of Eric’s acquaintances in early Noughties San Francisco who seem to blur in their various quests for self-fulfillment. Maya in particular remains a pallid figure. Of course this could be a ploy by Roth to show how emotionally blunted we have become by our need to commodify everything in our lives. The Unknowns is a confident novel that manages to be both funny and sad.”

“Eric may be a textbook neurotic but Gabriel Roth fearlessly tackles some weighty issues – including false memory syndrome and the Iraq war – in his debut. The result is a novel of two somewhat mismatched halves: the first a geek-com of frequently Woody Allen-esque brilliance, the second something altogether darker and more searching. ”