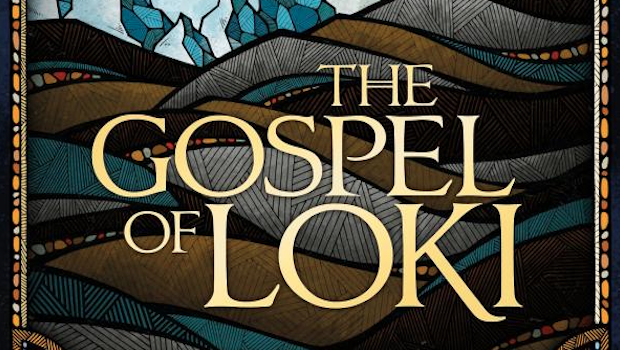 The Gospel of Loki by Joanne M Harris

Blurb: The novel is a brilliant first-person narrative of the rise and fall of the Norse gods – retold from the point of view of the world’s ultimate trickster, Loki. It tells the story of Loki’s recruitment from the underworld of Chaos, his many exploits on behalf of his one-eyed master, Odin, through to his eventual betrayal of the gods and the fall of Asgard itself. Using her life-long passion for the Norse myths, Joanne Harris has created a vibrant and powerful fantasy novel. (Gollancz, February 2014)

“Readers who come to The Gospel of Loki expecting “an original fantasy novel” by Joanne Harris may well be disappointed. Pitched, openly and unashamedly, at the commercial end of the market, this book is more likely to delight those whose Loki is the one from the Marvel movies than to satisfy admirers of Harris’s astringent, highly original and often subtly fantastic mainstream novels. Characters, aside from Odin and Loki, are one-dimensional. Humour is gormless (Loki’s star comic turn is tying his testicles to a goat’s beard). Description, especially if you’re trying to grasp the topology of those Nine Worlds, somehow dispersed in the branches of the cosmic tree, can seem flat, sparse and muddled.”

The Gospel of Loki by Joanne M Harris The Omnivore 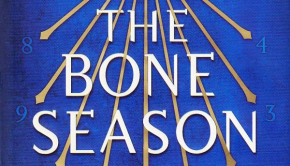 The Bone Season by Samantha Shannon →