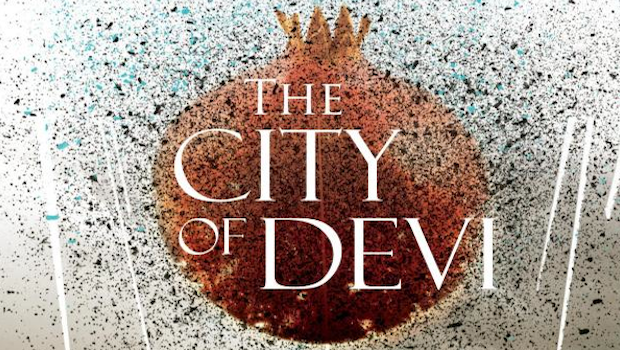 The City of Devi by Manil Suri

Blurb: Armed only with a pomegranate, Sarita ventures into the empty streets of Mumbai, on the eve of its threatened nuclear annihilation. She is looking for her physicist husband Karun, who has been missing for over a fortnight. She is soon joined on her quest by Jaz – cocky, handsome, Muslim, gay, and in search of his own lover. Together they traverse the surreal landscape of a dystopia rife with absurdity, and are inexorably drawn to the patron goddess Devi ma, the supposed saviour of the city. Groundbreaking and multilayered, The City of Devi is a fearlessly provocative tale of three individuals balancing on the sharp edge of fate. (Bloomsbury, 2013)

“This interweaving of personal and political significance means that The City of Devi is not subsumed by anger or the horrors that it describes. Instead, there is always room for exuberance and slapstick as this consuming, passionate, and ultimately poignant story hurtles to its conclusion.”

“Mumbai or Bombay is the central character in all Suri’s three novels. The Death of Vishnu and The Age of Shiva focused on the present and past of the city. Setting his new novel in a hypothetical future paradoxically succeeds in shedding insight on present-day Mumbai. Suri is also a professor of mathematics in the US. His new book crafts an acutely drawn love triangle, as well as showing characters grappling with a problem far harder to solve than any equation.”

“Manil Suri’s novel is like a ‘masala movie’ — a Bombay mix of genres, spicy, often subtle, often corny, and distinctly addictive. It is difficult to pin down its overriding flavour. A reviewer on the back cover notes that ‘Manil Suri has been likened to Narayan, Coetzee, Chekhov and Flaubert’; but there are twinkly sprinklings of Armistead Maupin and Frank L. Baum, and a strong dash of apocalyptic thriller.”

“The thriller aspect has been well plotted, but its horrific aspects must be downplayed if the romantic triangle is to remain the focus. Set pieces become sketchy and even massacres arouse little reaction … Indian homosexuality is enough of a taboo subject that it’s bracing to read about Jaz’s happy days of cruising in Hyderabad, where he would never know what language his partners might use at the moment of orgasm, quite possibly Urdu or Telegu or a mix of both (“only the techies came in English”). Yet the sexual psychology is always thin.”

The City of Devi by Manil Suri The Omnivore 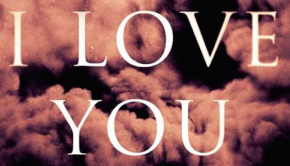