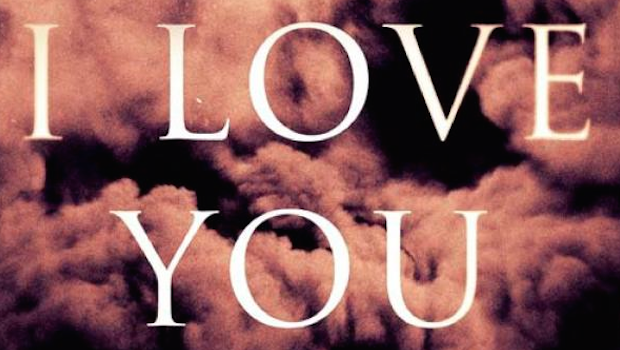 Be Safe I Love You by Cara Hoffman

Blurb: Be Safe I Love You tells the story of Lauren Clay, a woman soldier returned from Iraq, and her beloved younger brother Danny, obsessed with Arctic exploration and David Bowie, whom she has looked out for since their mother left them years before. Lauren is home in time to spend Christmas with Danny and her father, who is delighted to have her back and reluctant to acknowledge that something feels a little strange. But as she reconnects with her small-town life in upstate New York, it soon becomes apparent that things are not as they should be. And soon an army psychologist is making ever-more frantic attempts to reach her. But Lauren has taken Danny on a trip upstate – to visit their mother, she says at first, although it becomes clear that her real destination is somewhere else entirely: a place beyond the glacial woods of Canada, where Lauren thinks her salvation lies. But where, really, does she think she is going, and what happened to her in Iraq that set her on this quest? (Virago, May 2014)

“Be Safe, I Love You speeds up to a surprising and deeply moving climax, revealing itself to be exactly what a war novel should be: not a story about battles and guns and machismo, but a tale of refreshing honesty about the harm war does to us all, women, men and children alike, not only in battle, but at home.”

“In crystalline language that conveys the desolation of both the Iraqi desert and the north country of New York State, the action unfolds over barely two weeks, but is layered with memories and punctuated by affectionate letters from her brother, Danny, who tries to maintain ties to his sister-soldier receding into the hot, dry landscape of southern Iraq.”

“Hoffman’s skill, too, is to embed her sleek sentences with weighty, hard-hitting themes, such as family breakdown, class division and PTSD, creating an immensely vivid depiction of life for a female warrior (a topical issue here as the British army reviews its policy on admitting women into combat roles).”

“Through Lauren, Hoffman’s thoroughly researched and carefully crafted heroine, Be Safe I Love You illuminates the distaff side of military service and the ways that life in uniform are at once different and, at times, uncannily similar for men and women.”