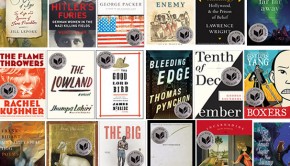 An evening of readings from the books written by the six short-listed authors. Hear the work that could win one 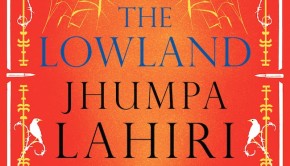 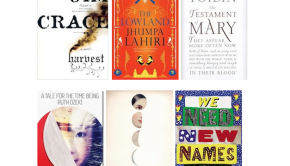 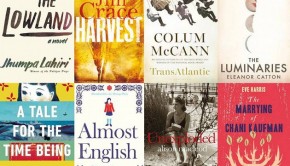