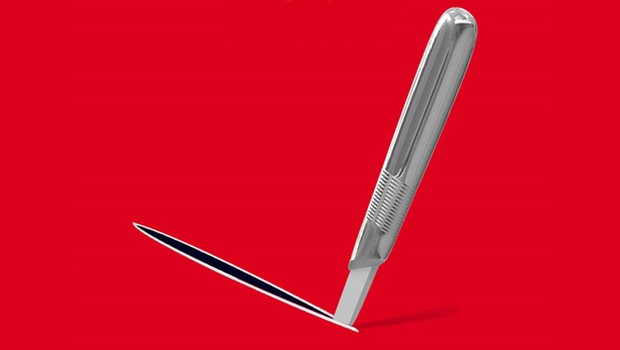 Blurb: Marc Schlosser is a doctor to the rich and famous. When his most famous patient, the actor Ralph Meier, invites him and his family on holiday, Marc finds that he can’t refuse. But by the time the suntans fade, Ralph Meier is dead. The medical board accuses Marc of negligence. Ralph’s wife, however, accuses him of murder… (Atlantic Books, July 2014)

“Koch, one suspects, is not aiming for a believable story with likeable characters, the latter of which – especially his men – are mostly objectionable. More problematically, the narrative seems gimmicky at times, with some repeating literary ticks – Koch conspicuously withholds information from the reader, delaying its telling, and there are a few too many doomy metaphors. Yet, this book is horribly thrilling, and utterly entertaining. There is a manic clarity and gleefulness to its writing.”

“I couldn’t stop reading this, but I can’t remember the last time a book made me want to crawl out of my own skin. Chapter by chapter, it is shockingly cynical and infected with a strain of humour so toxic that it should come with a bottle of Purell. Just when you feel you’ve got to turn away, the temperature of this dark sex comedy spikes with an act of violence that would inspire any normal person to call the police.”

“Failing the plausibility test is a black eye in commercial fiction. So is letting the pace become so slack that we don’t care who will eventually be revealed as the rapist. A good psychological thriller ought to end with a crisp, clean twist. This ending is mashed potatoes. Herman Koch does have a knack for generating narrative thrust, which Summer House With Swimming Pool manifests for its first two-thirds. Nevertheless, given how well his previous novel performed, this follow-up is inexplicably careless.”

Summer House With Swimming Pool by Herman Koch The Omnivore