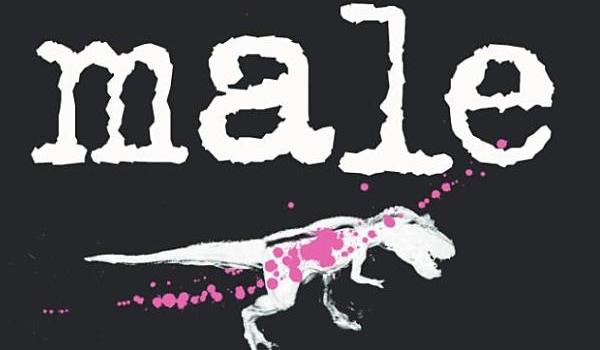 Blurb: Kennedy Marr is a novelist from the old school. Irish, acerbic, and a borderline alcoholic and sex-addict, his mantra is drink hard, write hard and try to screw every woman you meet.

He’s writing film scripts in LA, fucking, drinking and insulting his way through Californian society, but also suffering from writers block and unpaid taxes. Then a solution presents itself – Marr is to be the unlikely recipient of the W. F. Bingham Prize for Outstanding Contribution to Modern Literature, an award worth half a million pounds. But it does not come without a price: he must spend a year teaching at the English university where his ex-wife and estranged daughter now reside.

As Kennedy acclimatises to the sleepy campus, inspiring revulsion and worship in equal measure, he’s forced to reconsider his precarious lifestyle. Incredible as it may seem, there might actually be a father and a teacher lurking inside this ‘preening, narcissistic, priapic, sociopath’. Or is there. (William Heinemann, 2013)

“It takes confidence to write a book critiquing books and writers, with a central character who’s abundantly free with his views, but Niven shouldn’t be underestimated. One of Marr’s diktats is:“If you don’t buy the tone of the thing, you’re dead.” The tone here is authentic as it probes the hyper-reality of a man forever two drinks ahead, who sees a woman who “really was so good looking it was an insult to the rest of humanity””

“Niven’s plotting is deft and precise, as we follow Marr from the vacuity of LA back home, where he must confront not only the life he could have had with an ex-wife who saw him through the lean years, but also his mortality, as he visits his ailing mother in hospital. And so we understand that he is a psychopath by convenience – it’s easier to be incapacitated than it is to deal with reality. Straight White Male is caustic and poignant, yet consistently, addictively funny”

“It may be a homage to the geniuses of Amis fils et père – particularly Money and Lucky Jim– but it also pays tribute to plenty of other dead-good white writers: Bellow, Updike, Joyce and, above all, Yeats. It is scatological – cue bursting bladders and cascading creamsticks – yet its arguments are eschatological too.”

“He is a wonderfully appalling anti-hero, in the mould of Martin Amis’s John Self, but also acquires an increasingly prominent and moving backstory as the novel progresses. Fizzing with energy and full of laughs.”

“Straight White Male is a sharp and knowing satire of the film industry, publishing and academia – not that they need it. It owes an obvious debt to the Amises, pere et fils: Lucky Jim and the bilious transatlantic wit ofMoney come to mind. Both those novels were groundbreaking; a 21st-century update doesn’t exactly put Niven in their league, and there’s nothing new or particularly fresh here.”