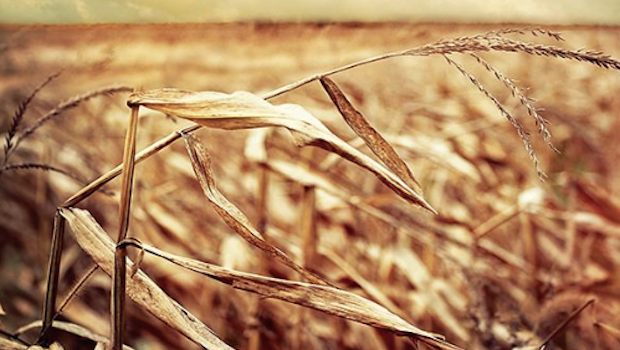 Shame and the Captives by Thomas Keneally

Blurb: On the edge of a small town in New South Wales, far from the battlefields of the Second World War, lies a prisoner-of-war camp housing Italian, Korean and Japanese soldiers. For their guards and the locals, many with loved ones away fighting, captive or dead, it is hard to know how to treat them – with disdain, hatred or compassion? Alice, a young woman leading a dull life on her father-in-law’s farm, is one of those with a husband held prisoner in Europe. When Giancarlo, an Italian POW and anarchist, is assigned to work on the farm, she hopes that being kind to him will somehow influence her husband’s treatment. What she doesn’t anticipate is how dramatically Giancarlo will expand her outlook and self-knowledge. But what most challenges Alice and the town is the foreignness of the Japanese inmates and their culture, which the camp commanders fatally misread. Mortified by being taken alive, they plan an outbreak, to shattering and far-reaching effect. (Sceptre, April 2014)

“Alongside the graphic depiction of life in the camp, and of the way the breakout is executed, runs Alice’s romance with an Italian prisoner who works on the Herman farm. This story implodes at the same time as Alice shoots the Japanese escapee, and when her man returns order is duly restored as in a radio serial. Keneally negotiates the separate and intertwining narratives with his usual elegance and skill.”

“Shame and the Captives suggests that Keneally’s late period is as rich as any other in his fifty-year career. There is a courage in its unflinching exploration of death, both as philosophical construct and as visceral reality: a ‘world-ending wallop’, as one blokeish Aussie machine gunner memorably puts it. As with his excellent last novel, The Daughters of Mars, Keneally’s elegant classicism miniaturises grand narratives – here the war in the Pacific – without sacrificing subtlety.”

“This is not a perfect novel. The style is uneven. There are startling images — the nightmarish rows of bodies strung on the prison wires are ‘like huge fruit-bats’ — but much of the narrative of the escape is pedestrian, though this may be deliberate, to suggest compelling factuality. Some of the more florid sentences are unconvincing: ‘Within the limits of his everlasting deceit, he answered the unnegotiable kindness of her breasts…’ And I did not quite believe that a Japanese warrior would choose death at the hands of a female civilian.Yet so much is vivid and intriguing that Shame and the Captives is almost consistently gripping.”

“Keneally has always been a fine story-teller, writing a plain and serviceable well-mannered prose, without affectations, and his novels have always been distinguished by their humanity and his discriminating moral sense. Here he has made a remarkable, and largely successful attempt to get into the minds of people very different from himself, surely one of the marks of the true novelist … I’ve read only a dozen or so of the 30 or more novels Keneally has written. This is at least as good as any of them, and better, I should say, than Schindler’s Ark.”

“Keneally’s artfully assembled narrative weaves a number of fictional plots around the historical event. A farmer, whose son is in a German PoW camp, has an Italian prisoner assigned to assist him and his daughter-in-law. Giancarlo, handsome, an anarchist and no lover of Mussolini, seduces the grass-widowed Alice, a woman hungrier for physical love than observant of marital fidelity.”

“Different versions of leadership and submission are played out behind the wire and in the homes that border it, as tensions ratchet upward. We are all prisoners, Keneally is telling us, of culture, relationships, the past. It is a tribute to his consummate skill as a fabricator of fiction that the final, apocalyptic shattering of the mirror feels inevitable.”

“Keneally evokes the brisk pace of wartime life well while never losing sight of the private dreams of his characters. His writing is remarkably evocative, whether he is describing everyday occurrences (“gravel fell … with chattering brevity”) or characters ([Nevski] “harboured that common Russian demeanour of intense and dolorous disinheritance”.)”

“It takes almost 300 pages for the central drama to start unfolding; in the meantime, we get a bewildering array of back-stories, more than one guilty love affair and, most impressively, a thorough explanation of the psychology behind the Japanese prisoners’ kamikaze jailbreak.”

“The perception of Australia as a solution to the Victorian crime problem is an emotive subject, which Keneally approaches with great ingenuity and tact. Throughout the novel, the grand irony of Australians acting as penal commanders trapped in their own, inescapable continent is never far from the surface.”

“With some of the same skill he employed in Schindler’s Ark, Keneally shapes real events into satisfying fiction.”

Shame and the Captives by Thomas Keneally The Omnivore