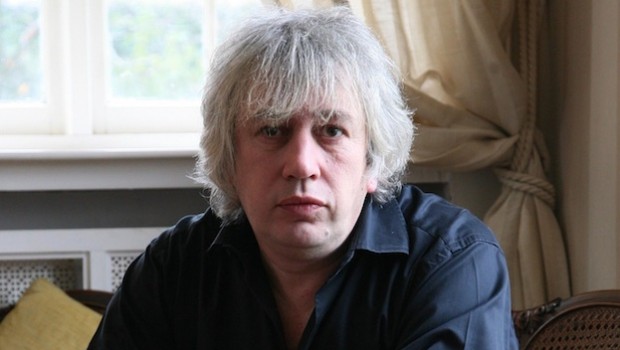 Blurb: In the western world, on this great isle, we live longer, richer, safer than ever before. The unequal are made even, the weak are coddled, the sensitive are spared their blushes. We are freer than ever to be individuals, free from the sort of dour responsibility that attends faith in hoary old images of nation, community and, that most crummy and stifling institution of all, marriage. The pettifogging ties that once held us to account in society are now thrillingly soluble. But are we happier? Fuck no. Reflecting on his parents, his upbringing and his life, Rod Liddle sets about dissecting and diagnosing – in some cases prescribing treatment for – our very sick state. Lawyers, politicians, citizens – they all cop it. Offending every piety conceivable, Selfish, Whining Monkeys demonstrates how we have become imprisoned by various – often antithetically opposed – ideologies that make life exponentially less pleasant for the people of Britain.

Will Self, The Guardian

“…it’s so much more authoritative to hear a man condemned out of his own mouth over 200-plus pages than it is to assay him on the basis of newspaper columns, which, by and large, favour polarised views tendentiously expressed. On the R question (I won’t type the full epithet for reasons that will become clear), I think he is one. He tries to say the right things about race, religion and ethnicity, but he can’t help reverting to type… The peculiar thing is that I can’t find it in my heart of hearts to dislike the man, I think there’s good in him and that he can change his bilious complexion – whereas it’s altogether impossible for people to change the colour of their skins.”

“The best way to read the Liddle book is as a self-loathing joke, otherwise the sheer level of sumptuous hypocrisy may choke you; this is, after all, a book bewailing modern-day selfishness by the man who left the mother of his children months after their wedding in order to be with his young mistress. He bangs on ceaselessly about what ‘we’ve’ lost, but exactly what golden age he’s yearning for isn’t clear…”

“Once Liddle’s arguments fall down, what’s left is the undeniable entertainment value but also a slight pointlessness. I might hear the same kind of arguments on the proverbial night down the pub – and join in too. But come to think of it, is Liddle the kind of bloke I’d chat to in the pub? I’m not so sure.”

“The passages in Selfish Whining Monkeys that are memoirish are nicely done. If he had turned his generalisations about his generation into a proper account of his own life, if he had written Selfish Whining Monkey, How I Ended Up Greedy, Narcissistic and Unhappy, then something decent and honest might have been the result. But what happens instead is that he buries his responsibility for his own mistakes and disgraces under a mound of accusations piled upon “baby boomers” in general, and upon metropolitan liberals (ie, people like me; he makes a reference to me in his chapter on the cloistered elite) in particular. And I don’t care for it.”

“Most readers will probably know in advance if they are going to enjoy or be offended by Rod Liddle’s new book… His loyal readers will love it, while people who regard him as racist and misogynist, and are not convinced that his puerile rudeness is merely a wind-up aimed at what he calls “faux-Left social liberals”, won’t.”