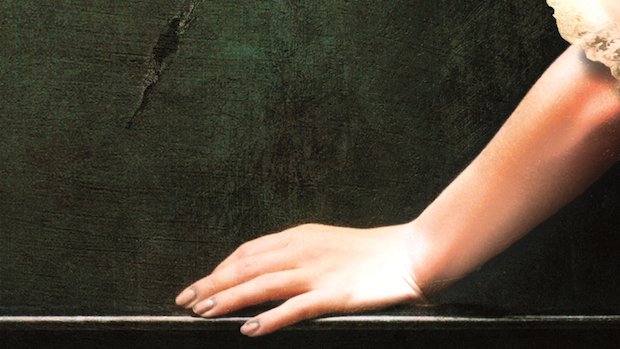 Blurb: Motherless Alathea Sawneyford, her charms grown disturbing as she rebels against her father, has made the city’s streets her own, while Annie Cantabile is constrained, by her own disfigurement and her father, to his pianoforte workshop under the shadow of Tyburn gibbet. One afternoon the dusty workshop receives a visitor. A man, representing an unscrupulous band of City speculators, Alathea’s father among them, require a pianoforte and its charming teacher to find titled husbands for all their daughters: sisters Evelina and Marianne; stolid Harriet and pale, pining Georgiana. It seems an innocent enough plan but these are subversive times and perhaps even a drawing-room piano lesson isn’t exactly what it seems. All of which will suit Alathea perfectly. (Virago, January 2014)

“In its fairly irresistible combination of transgressive sex and a richly layered evocation of history, Sedition demands comparison with Sarah Waters’ untouchably brilliant novels, and by and large it does not disappoint. Grant may not have Waters’ extraordinary command of plot and pace (Sedition‘s climactic concert scene, for example, might feel too protracted to the unmusical reader), but she pursues her narrative with irresistible energy. Her imagination is marvellously gothic and the Georgian London she conjures up brims with invention and detail…”

“Sedition – Katharine Grant’s first book for adults – is as dark and deceitful as it is gloriously bawdy, the beautiful bastard child of Choderlos de Laclos’s Les liaisons dangereuses and Sarah Waters’s Fingersmith.”

“Sedition is filled with coldness, expediency and self-interest, and yet its most guarded character, Alathea, also happens to enter into the novel’s one genuine love affair, with Annie, the disfigured and disregarded daughter of the pianoforte-maker. There’s no particular plot, only the constant (and sex-filled) music lessons, Alathea’s romance, much violence, and a hasty and farcical dénouement, but it’s a strange, troubled novel, and it works well. Grant evokes her vision of the era deftly, and although the minor plots and figures feel more peripheral than they perhaps should, the main characters’ glittering meanness and at times incomprehensible cruelty are an immense draw.”

“Grant has rambunctious fun with this scenario but she studs it also with high seriousness – incest, rape and disability are all prominent themes – and is sufficiently accomplished to ensure that such elements do not seem crass or inconsiderate when set beside scenes of antic bawdy.”

Sedition by Katharine Grant The Omnivore