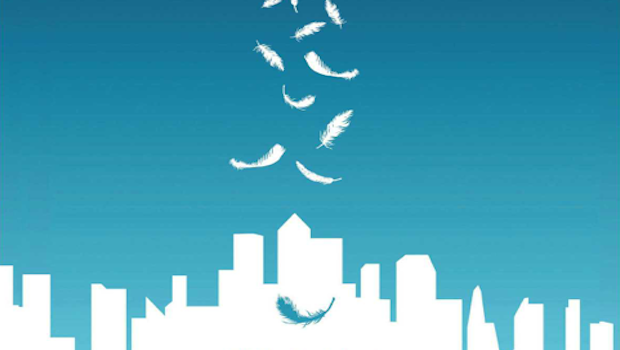 Blurb: Recently divorced New Zealander Sam Nola returns to London, where he spent two years in his early twenties. It is early 2003, and on both sides of Atlantic the case for military intervention in Iraq is being made – or fabricated. But life for Sam has never been better: a grown-up, half-French daughter from a long ago affair has recently got in touch, and he has walked into a lucrative role in the booming banking sector. It is only when he learns of the deaths of two friends within a week that intrigue begins to intrude on his contentment, that life begins to feel a little more precarious. (MacLehose Press)

“It is always easier for the reviewer to discuss the themes of a book. Yet so much of the pleasure of reading a novel are in the detail – the observed or imagined detail, and in the author’s ability to capture particular moments and the trick and rhythm of daily life. Stead does this exquisitely. There are moments which have nothing to do with the plot – Sam’s observation of an office on the other side of the road and his speculation about the relations between the people who work there, for example – but which allow us to experience one of the rewards of a good novel; catching glimpses of the reality of other people’s lives.”

“Conspicuous by its absence, too, is any tangible sense of urgency, tension or, indeed, risk. Saddam Hussein is toppled, London is attacked and the banks reach critical mass, but Sam, with his charmed life and disproportionate magnetism to the opposite sex, just seems to grow more self-satisfied, prosperous and smug (those £50,000 Christmas bonuses hardly make him a sympathetic everyman, either). Stead’s artistry, poise and wit mean this novel is ­seldom less than engaging, but it is also some distance short of a compelling page-turner.”

“Though Stead endeavours to frame an outsider’s view of the financial meltdown, Nola finds himself working for a curiously civilised institution whose senior traders are frustrated poets, their slim, individually numbered editions buried in dusty bookshops on Charing Cross Road. Even the effects ofclimate change are made to seem agreeable”

“There are some fine, thoughtful and insightful pieces of writing in this novel but it’s strangely unsatisfying; perhaps a tiny bit over-worked so that it never quite takes off.”

Risk by C.K. Stead The Omnivore 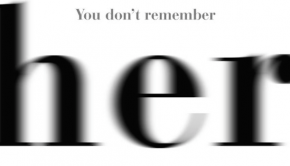