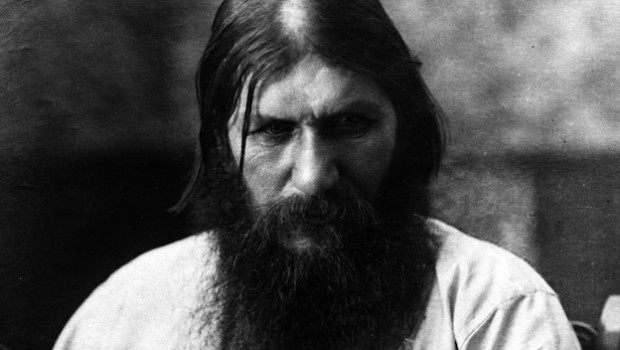 Blurb: Grigory Rasputin, Siberian peasant-turned-mystic, was both fascinating and unfathomable. As the only person able to relieve the symptoms of haemophilia in the Tsar’s heir Alexis, he gained almost hallowed status within the Imperial court. Yet he played the role of the simple man, eating with his fingers and boasting, ‘I don’t even know the alphabet’. During the last decade of his life, he and his band of “little ladies” came to symbolise all that was decadent and remote about the Imperial Family – especially when it was rumoured that he was not only shaping Russian policy during the First World War, but also enjoying an intimate relationship with the Tsarina. Rasputin’s role in the downfall of the tsarist regime is beyond dispute. But who was he really? Prophet or rascal? In this unputdownable short biography – which draws on new material, including an interview with one of the last people alive who actually saw Rasputin, as well as unpublished memoirs, diaries and letters – Frances Welch turns her inimitable wry gaze on one of the great mysteries of Russian history.

Kathryn Hughes, The Mail on Sunday

“Elegant and insightful… Welch may not have any big new revelations, but she has done an excellent job of digging out the kind of telling detail that often gets swamped by the grand political narrative.”

“Frances Welch tells this extraordinary story in the right, clear, sceptical tone. It is subtitled “A Short Life” and is published by Short Books. The brevity works. Two hundred pages is roughly what one wants about this charlatan who took large sums for organising the miraculous reappearance of Jesus Christ and ordered his crown of thorns from the local florist. Frances Welch is a well-known expert on the period. She walks sure-footedly round the corridors of Tsarskoye Selo and by the icy banks of the river Neva in St Petersburg into which the body of the murdered Rasputin was finally dropped. The book is a delight to read, if horror can be delightful.”

“In this slender and enjoyable biography, Frances Welch sets about her search for the man with common sense, wry observation and insight… Welch brings out the power of these myths in the closing pages of her whimsical biography. She writes delightfully about Rasputin’s afterlife as a “demon” and a “saint” in the revolution’s iconography; as the antihero for a host of films; and even as a playboy on the dancefloor with Boney M’s Rasputin.”

“…you have to hand it to Welch, she does not attempt to glamorise her subject. Pockmarked, bent nose, teeth like blackened stumps, exuding the smell of a goat: these are the descriptions of his friends and admirers. “Following years of use as a napkin, his straggling beard was festooned with decaying food,” says Welch, a mistress of wry description not only in this book but in three other sharply observed works on the Russian court.”

“As Robert Massie once wrote, only in Russia could the story of Rasputin have unfolded, but even in Russia it was pretty strange. In her humorous new biography, Frances Welch does not stint on its strangeness, though she does try to explain just how it came to pass.”

Rasputin: A Short Life by Frances Welch The Omnivore 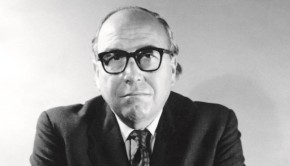