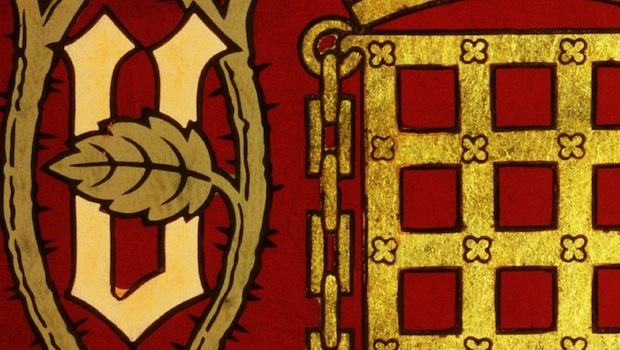 Blurb: The history of Parliament is the history of the United Kingdom itself. It has a cast of thousands. Some were ambitious, visionary and altruistic. Others were hot-headed, violent and self-serving. Few were unambiguously noble. Yet their rowdy confrontations, their campaigning zeal and their unstable alliances framed our nation. This first of two volumes takes us on a 500-year journey from Parliament’s earliest days in the thirteenth century through the turbulent years of the Wars of the Roses and the upheavals of the Civil Wars, and up to 1801, when Parliament – and the United Kingdom, embracing Scotland and Ireland – emerged in a modern form. Chris Bryant tells this epic tale through the lives of the myriad MPs, lords and bishops who passed through Parliament. It is the vivid, colourful biography of a cast of characters whose passions and obsessions, strengths and weaknesses laid the foundations of modern democracy.

“…Bryant’s correction of popular misconceptions ― from “there was a golden age of glorious independence” to “today’s parliament is the worst behaved ever” ― is a welcome contribution to the rehabilitation of parliamentary democracy. It is also the part of his book that will receive most attention. And that is a pity. The introduction to the “biography” is a valuable antidote to Paxman-type errors about Parliament. But what follows is a carefully constructed and lucidly written adventure story about the institution that ― like it or not ― still shapes our lives.”

“Bryant is a fine historian. His understanding of political processes shines through. After this epic the next volume will be eagerly awaited.”

“Oh for a book of the kind this one might have been… we lack the overall history, from the beginnings to present times, that might bring a dimension of historical knowledge to public perceptions of the institution… But his book is not written to improve parliament’s image. It joins the mood of disparagement, but directs it at the past rather than the present.”

“Bryant fairly marches through the ages. He is particularly good on the Scottish and Irish contributions to the parliamentary tradition. At times, however, his book is a blizzard of names. He is at his best when pulling out killer vignettes about individual members. Inevitably the most entertaining are the wrong ’uns.”

“…a dense account that lacks much of a narrative arch. In this “biography”, Parliament emerges as little more than a series of meetings of burgesses, lords, bishops and abbots, all squabbling madly with the King and each other about posts and about the money supply. Another problem, which will certainly irritate some readers, is that the stories of the Scottish and Irish parliaments are compressed into a few pages. The story gains pace and direction in the second half, when Bryant lets go of the fine detail and delivers some witty, sympathetic sketches of the great figures of the 18th century.”

Parliament: The Biography (Volume 1) by Chris Bryant The Omnivore