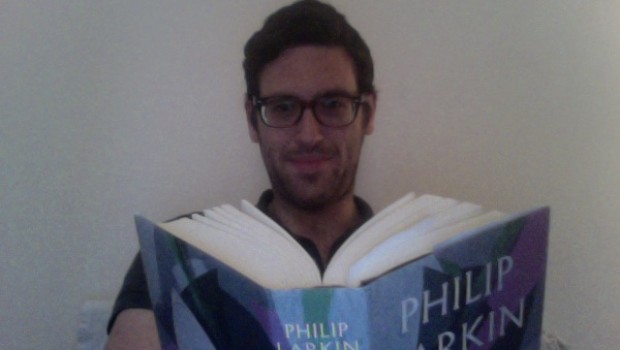 Part-time poet and full-time pervert (self-proclaimed), Tadzio is a 27-year-old pedagogue. If you don’t want to read any of the books or poems he mentions, there’s something wrong with you. Ask Michael out via love@theomnivore.com.

What are you reading at the moment?
I’m reading Robertson Davies’ Fifth Business. Bizarre, magical and deeply moving, it begins with an errant snowball and ends in tragedy and wonder.

What will you read next?
I’ve got the Robertson Davies bug and I’m going to read The Cornish Trilogy but after that I’m itching to read Ryszard Kapuscinski’s The Shadow of the Sun. He’s a Polish travel writer who tends towards magical realism. Pretentious, moi?

Which author do you have a crush on?
I have a crush on Michael Cunningham – former subject of the winning Hatchet Job of the Year. I wrote him an email in breathless praise of The Hours but he never replied. It’s still a sore point, actually.

Which book would you give  someone you’re trying to impress?
I think I would give them Joris-Karl Huysmans’ Against Nature, the “golden book” which corrupts Dorian Gray. It’s a strange novel with only one character – an infertile aristocrat who spends his days rebinding his books of Latin poetry, drinking absinthe and mixing perfumes. I’m still single. 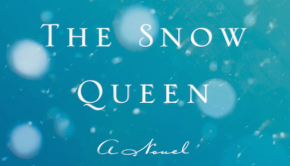 The Snow Queen by Michael Cunningham → 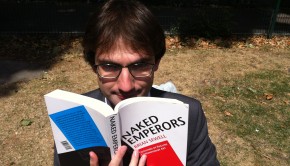