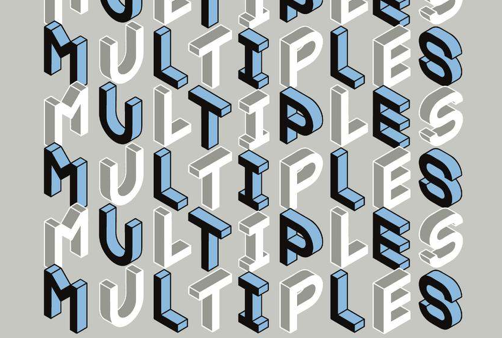 Blurb: Like Chinese whispers, the rules of this literary game are simple: the first writer translates an unknown story into English, which a second writer then translates into a different language, and a third translates back into English, and so on, down the line. As the stories are told and retold, out of English and in again, they are transformed, twisted and turned into something new. Featuring an all-star international line-up of writers from Zadie Smith to Alejandro Zambra, via Jeffrey Eugenides, Laurent Binet, Javier Marias, David Mitchell, Colm Toibin, Etgar Keret and Sheila Heti, this collection is pure literary entertainment. Playful, provocative and wilfully inventive, Multiples asks fascinating questions about the relationship between a translation and a version, about the art of storytelling, and about the way that our individual linguistic choices reflect our shared cultural prejudices. Here, we see not so much what is lost in translation, but what is found. (Portobello Books Ltd, 2013)

“For all its parlour-game charms, it is subversive at heart, challenging just about everything we hold true about authenticity, originality and creative genius. In every text I could understand, or even half understand, I was carried through the paradoxes of translation by beautiful words”

“Thirlwell invited sixty authors to take part in the project, and the list is a roll call of many of the most interesting writers of contemporary fiction. The translations veer from subtle fidelity of the kind Borges asks us not to believe in to forms of deviance that are goofy or inspired, and in one or two cases, goofy and inspired. I was particularly taken by Sheila Heti’s decision to turn the French word ‘thus’, ‘ainsi’, into a person, so that ‘Ainsi, si vous en êtes d’accord’ becomes ‘Nancy, could you do that?’”

“Some will be sceptical about the appeal of a book wherein only a portion is intelligible to them. But you don’t need to be a polyglot to take pleasure from Multiples. The minimum requirement is a curiosity about language and the writing craft. If you are familiar with the style of a few of the writers in the collection, there’s fun to be had noticing their stylistic tics.”

“While it is sufficiently accessible, it’s clear that multilinguists will get that bit more out of Multiples. My fairly residual French allowed me to dally pleasantly in some of the seven French iterations, but not having fluent Icelandic wasn’t a killer flaw. Despite Thirlwell’s background presence as a kind of fairground barker, however, there remains an unavoidable academic or intellectual slant to the exercise. Some of the dozen starting narratives are a bit obscure, which makes them ripe for re-working but not necessarily compelling for re-reading.”

“Any translation is a new text built of a thousand tiny choices. But inMultiples a reader often won’t know who’s responsible for those choices. Who, after all, can read 18 languages? Being Anglophone, I can read Zadie Smith’s English translation of a story by Giuseppe Pontiggia, and Tash Aw’s English translation two steps further down – by which time the story is no longer set in Tuscany but in Guangzhou and has shifted to the present tense; but how can I know whether the relocation was Aw’s, or from Ma Jian’s in-between version in a Chinese I cannot read? A reader with Hebrew will find some things; a reader with access to Portuguese others.”

“Most of the stories are about writers or writing, which betrays the motivation behind the whole project. Multiples is a chance for literary types to club together to celebrate their own literariness.”

Michael Schmidt and Michael Wood on the novel, LRB → 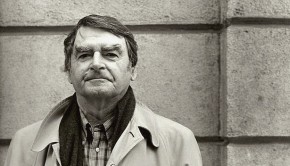 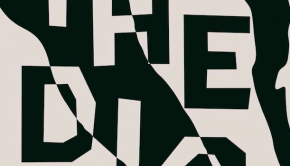 The Dig by Cynan Jones →