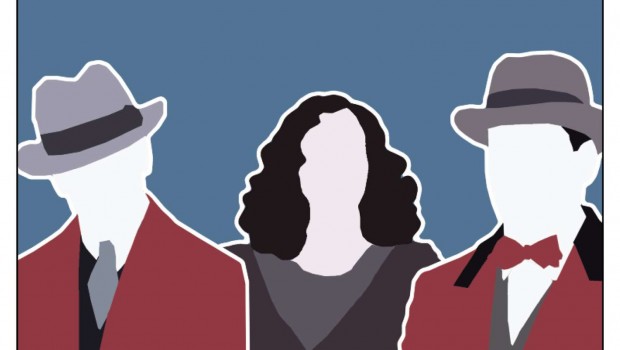 Blurb: Old Filth and The Man in the Wooden Hat told with bristling tenderness and black humour the stories of that Titan of the Hong Kong law courts, Old Filth QC, and his clever, misunderstood wife Betty. Last Friends, the final volume of this trilogy, picks up with Terence Veneering, Filth’s great rival in work and – though it was never spoken of – in love. Veneering’s were not the usual beginnings of an establishment silk: the son of a Russian acrobat marooned in northeast England and a devoted local girl, he escapes the war to emerge in the Far East as a man of panache, success and fame. But, always, at the stuffy English Bar he is treated with suspicion: where did this blond, louche, brilliant Slav come from? (Little, Brown)

“For a significant portion of all the novels at least one or two and sometimes all of the protagonists are dead, which makes these fictions – perhaps Last Friends most of all – feel uncannily, giddily as if they are poised on a threshold, as if all the matter in these packed, complicated lives, thick with history, is about to fall over an edge into oblivion (from which only the novel-record saves it). This late, late perspective doesn’t mean the writing is gloomy – on the contrary, it’s exuberant and funny and dizzy and a little bit frightening.”

As she pulls together in neat knots all the threads of her trilogy, Gardam contrives surprises, most notably developing the unexpected potential of one Fiscal Smith. This minor character, the best man at a Hong Kong wedding, whose first name ‘nobody ever knew’, becomes prominent in time for the finale. Gardam’s devoted readers will wish this final account of the people she calls her ‘gang of ghosts’ were much longer. They are so lively.

“Opening shortly after the death of both Veneering and Old Filth there is, inevitably, an elegiac tone to Last Friends – albeit one leavened with Gardam’s sense of the ridiculous. While perhaps less of a stand-alone novel than the two that preceed it, there is more humour, pathos and compassion crammed into this slim volume than many a book twice its length.”

“The two strands never quite come together, but the book is borne along by Gardam’s exquisite prose, wry humour, and keen insights into ageing and death.”

“… midway through the novel, I started to slip from Gardam’s spell, as she moved between the story of Terry’s youth and Fiscal-Smith’s meanderings. Then Dulcie returns to the picture, and we’re knocking around back in Dorset, which has been ruined by “rich weekenders” who “came looking for ‘The Woodlanders’ of Thomas Hardy and then cut down the trees.” The clarity of the prose never falters, but the storytelling slackens. If you’re new to Gardam, this probably isn’t the book to start with, but if you’re a fan you’ll most likely forgive the imperfections or even read happily through them.”

“Recklessly inconsequential, this is not so much a novel as a schema for a novel, one which Jane Gardam has not written. There are glimpses of narrative, but these are insubstantial.We would like to have known more, for instance, about Veneering’s Cossack father and how he came to end up with Florrie, as well as about the various benefactors who paved the way for Veneering’s eventual success.” 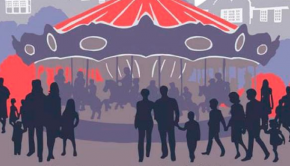 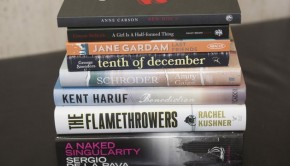 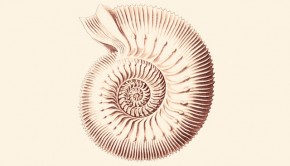 Ammonites & Leaping Fish: A Life in Time by Penelope Lively → 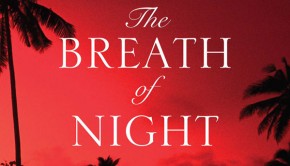 The Breath of Night by Michael Arditti →